LG's remaining handsets for 2011 have been revealed online, likely due to leaked information. Of the seven handsets, only one does not run Android. The names of the handsets may change depending on territories, or during the course of their manufacture. PocketNow was responsible for procuring the images of the new devices, as well as the current names they are identified under. Below are all seven devices, and any information known about them.

The Prada K2 is assumed to be LG's flagship handset for the second half of 2011, due to its usage of different features that are not boasted by the other handsets displayed. The handset is 8.8 millimeters thick, and has a 4.3 inch Nova LCD display. The Prada K2 will run Android 2.3, identified as 'Gingerbread', and also includes a dual-camera set-up. The frontal camera is 1.3MP, while the rear-facing camera is an extremely impressive 8MP. The phone also offers 21Mbps HSPA+ cellular data, and is rumored to include Prada detailing elsewhere on the casing. This phone is predicted to release around the holiday season, from November onwards. This is the third phone Prada has been linked with, with LG having also produced the KE850 Prada and the KF900 Prada; the KE850 released in 2007 while the KF900 released in 2008.

The LG Univa has been compared by PocketNow to the Optimus Two handset, as an improvement upon it in every single manner. The Univa boasts an 800MHz processor, a 3.5 inch HVGA display, and a 5MP camera. The phone runs Android 2.3, and brings DNLA support. If the Univa is intended to act as an improvement over the Optimus handsets, it is one of the first phones to bring DNLA to a lower-priced Android device. It is measured as around 11.9 millimeters in thickness, and will likely release in the fourth quarter of the year.

The LG Victor will likely be a mid-range device when it releases. Had it released only a few months ago, it would have been classed as a high-end Android device. Running Gingerbread, the device boasts a 1GHz single-core processor, and a 3.8 inch OLED display with a WVGA resolution. Like the Prada K2, the device offers a front and rear-facing camera, though it is said that they are both 5MP. The Victor is meant to also support Wi-Fi Direct and DNLA. The Victor could arrive during this quarter of the year. 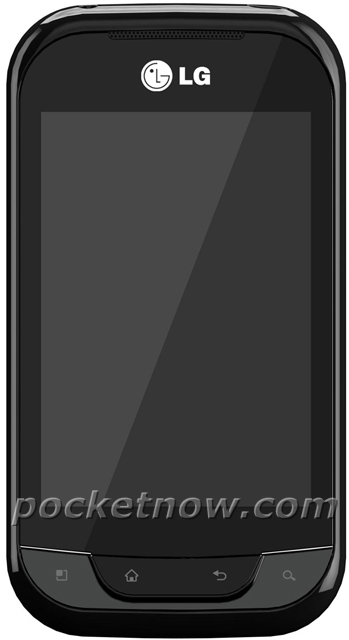 The Gelato NFC is intended to release in the fourth quarter of the year and shares the original Gelato's 800MHz processor, though it does boast NFC-compatibility. It has the same 3.2 inch HVGA display, and a 3MP camera. It will run Android 2.3, like almost all of the LG phones listed. 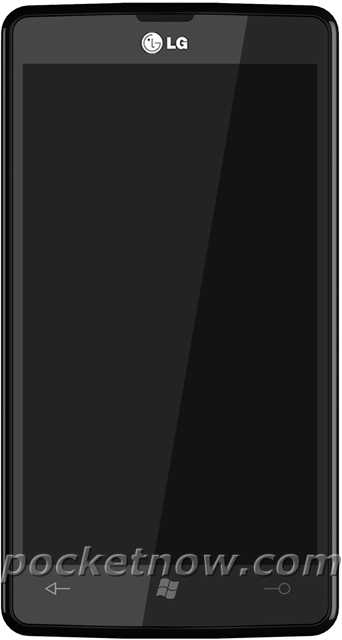 The Fantasy is the only device listed here that is confirmed to run Windows Phone 7, and it will come pre-loaded with the hotly-anticipated Mango update. Specifications are as yet unclear, though due to WP7's strict hardware requirements, as laid down by Microsoft, will keep this phone competitive with other Mango based devices. Unlike most of the 'first-generation' WP7 devices it appears that the Fantasy will not have a shiny, almost plastic finish. The Fantasy will be a probable fourth-quarter release, and shares some design cues with the top-tier Android devices LG have produced. 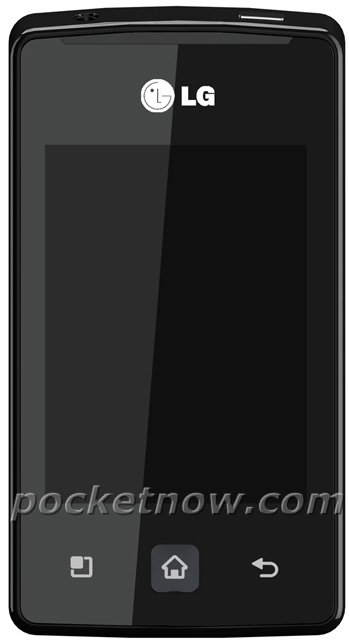 Very little is known at present about the E2, except that it is a lower-specification, entry-level Android handset. It will probably come with a QVGA display, with a lower resolution than some of the devices listed, as well as a 3MP camera. It hints that LG is trying to infiltrate the lower-end Android market as well as the higher end, but not much is known about the E2 beyond the fact it is aimed as an Android phone that anyone could afford.

Unfortunately, no images seem to exist of the LG K. It supposedly will be the first handset with a true 720p display, which means it may oust the Prada K2 as the flagship depending on when it releases. Assuming it delivers true 720p, the device will surpass Apple's 'Retina Display' that is included with the iPhone 4 in terms of resolution, at the absolute minimum.