The former Lionhead Studios boss John Needham has been moved over to Redmond to take control of internal development of games for Microsoft’s Xbox and HoloLens platforms. 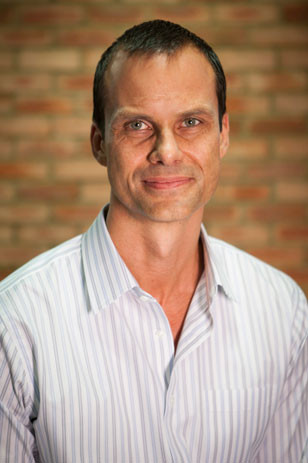 John will be reporting directly to the head of Microsoft Studios’ portfolio investments team Kudo Tsunoda.

It was almost two years to the day in which John Needham became the head of Fable studio Lionhead, while his previous roles have been as CEO of Gazillion and Cryptic games, and as an executive at Sony Online Entertainment.

A Microsoft spokesperson confirmed the news to Engadget earlier today by partially repeating a statement they released back in March:

"With the exception of Halo, Gears of War, Forza and Minecraft, Kudo Tsunoda will lead the vision and experience development of our other Microsoft Studios portfolio investments in the United States, Europe and across our Global Publishing team. John Needham relocated to Redmond in a new role overseeing internal development for several games and experiences for both Xbox and Microsoft HoloLens reporting to Kudo. All up responsibility for Xbox EMEA will be overseen directly by Phil Spencer."

The move comes just a few days after Phil Harrison, the Vice President of Xbox in Europe left the company to take on a new venture.