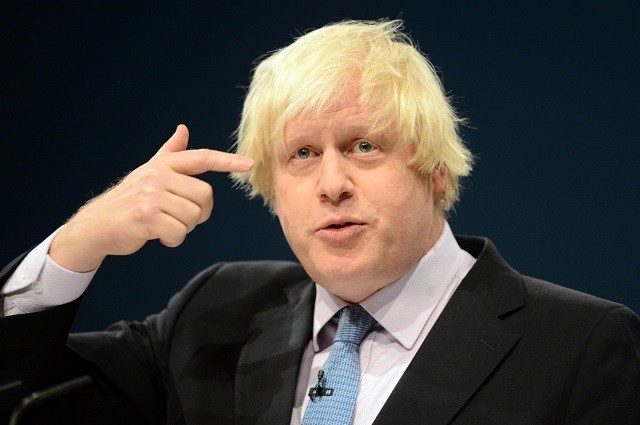 The internet will go directly through your brain!

Mayor of London, Boris Johnson, has pledged to bring blazing fast 5G internet to the city by 2020. This is part of a wider, long-term plan aimed at improving London’s infrastructure. The Mayor explained:

London is earning a reputation for being the tech capital of Europe and that is why we need to ensure every Londoner is able to access the very best digital connectivity. Rapidly improving the connectivity of this great city is a key part of the Infrastructure Plan for London.

Of course this sounds like an ambitious, and rather implausible proposition, considering 5G is just now getting defined and tested around the world. However, London will be collaborating with the University of Surrey, which is in turn currently collaborating with South Korea to develop and test 5G networks. And all of this makes the project more likely to actually happen.

And the UK is not the only one looking to get a head start on the next wave of mobile connectivity. Japan is also aiming to deploy 5G networks in the same timeframe. In theory this next-generation technology could allow transfer speeds of up to 10Gbps, a huge increase over current 4G tech.

Johnson also promised that much more accurate information pertaining to broadband speeds will be available to those looking to buy or rent a home in London. Finally the mayor says he’ll be working closely with telcos to create a map of where connectivity improvements are needed most urgently.

Mayor Johnson’s remarks seem to be in line with a wider trend across Europe, where the EU wants to get back to a time when the continent lead the world in mobile connectivity and benefited greatly from it. Here’s hoping all of this competition for 5G deployment will get us there.

Source: The Telegraph | Image via Fanshare