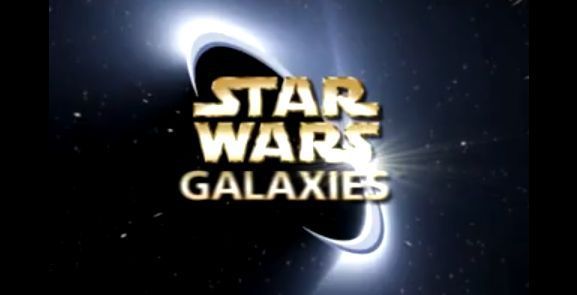 A few weeks ago, Sony Online announced that it would be shutting down service in mid-December for its long running sci-fi MMO Star Wars Galaxies. At the time of the announcement Sony Online CEO John Smedley stated, "LucasArts has a new game coming out, and the contract would be running out in 2012 anyway, so we feel like it's the right time for the game to end." The "new game" is the upcoming launch of BioWare's long awaited MMO Star Wars The Old Republic.

Since the announcement many fans of Star Wars Galaxies have expressed their displeasure about the decision. Many have wondered why Star Wars Galaxies, which currently has a monthly subscription model, couldn't be converted to a free-to-play business model. Many other well established MMOs such as Lord of the Rings Online and Champions Online have successful switched to the free-to-play model. However the game's publisher LucasArts has now sent out a statement to GamePro that pretty much closes that idea for Star Wars Galaxies.

According to the statement, "SOE and LucasArts investigated every option to keep the game open, including taking it to a free to pay model. However, that model just isn't financially viable. Changing the business model for an experience like Star Wars Galaxies takes a major investment and overhauling of the existing infrastructure of the game. We're unfortunately at a point in our life cycle where a change of this magnitude is just not possible."

LucasArts's statement adds that it and Sony Online have a number of plans for the game between now and its shut down, adding, "It may be bittersweet, it may feel like it's happening before it should, but we have approximately five months remaining where we can all enjoy the game together. We sincerely hope the community will join us."