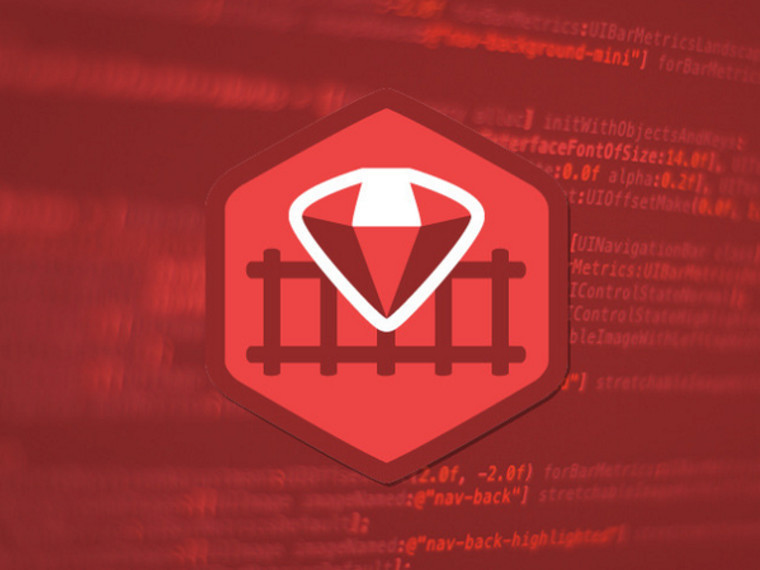 Coding Dojo, one of the largest programming boot camps in the United States with campuses in seven cities, will drop Ruby on Rails from its curriculum, citing lower demand from employers. According to the firm, the framework is still actively supported but developer interest is waning. The company will remove Ruby from all its on-site locations as well as its online course by the end of 2017 and replace it with a Java course, focusing on the Spring application development framework.

Speros Misirlakis, Head of Curriculum at Coding Dojo said in a statement:

“Java is the most heavily-used programming language in the world and our research shows a strong job demand for Java developers nationwide, yet Java is not commonly available from coding boot camps. We’re proud to break new ground in equipping our students with the best possible skill set for their future careers.”

According to this year’s IEEE Spectrum ranking of programming languages by popularity, Ruby dropped three places from 9th to 12th, while Java dropped one place to third and Python claimed the top spot. Another indicator of language popularity is Stack Overflow, an online community for developers, where the percentage of questions that people ask about Ruby on Rails compared to the total number of questions has fallen to below the levels it received in 2009. 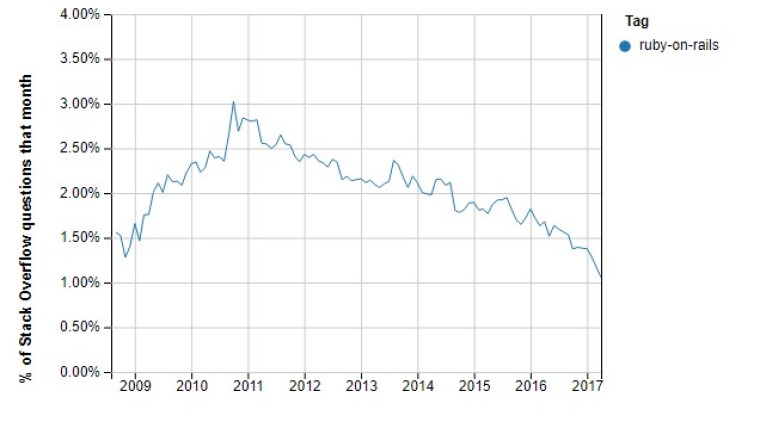 Whether Java is the right language to replace Ruby is up for discussion though, as some people think it is a difficult language to master, especially for beginners. Last week, Stanford University dropped Java and replaced it with a JavaScript course, as according to Emeritus Professor Eric Roberts, Java is a language that is ‘showing its age’ while JavaScript has become the ‘language of the internet’.