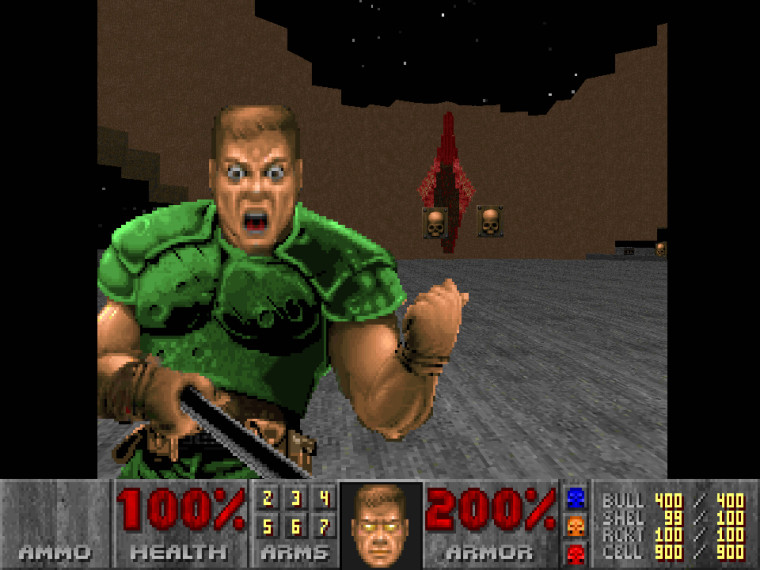 The original DOOM is an iconic game that anyone who owned a computer in the 90s would have played. The game is a first person shooter set in space where the player's character fights evil back into the pits of hell. Great, right? But there is one thing missing: the ability for the player to capture the demon slaying in all of its glory... using a selfie stick. Well, that was the case, until a mod called InstaDoom was released just a day ago. 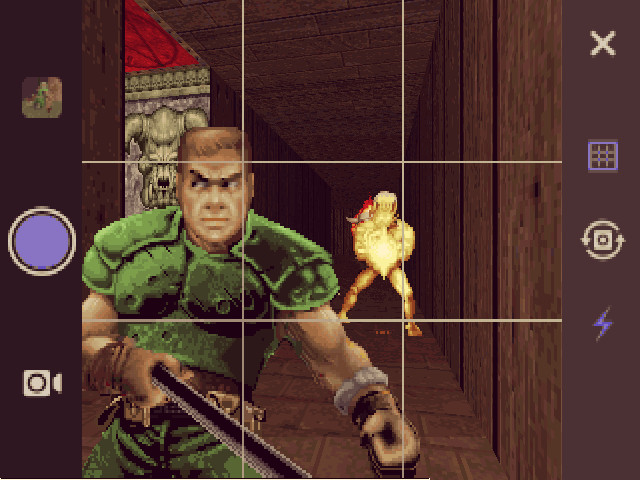 Replacing the BFG9000, the ultimate DOOM weapon, it allows the player to break through the fourth wall and capture the demon slaying and nice buildings... with or without a filter that would accentuate the player's cheekbones. In fact, if Instagram filters are your thing, this mod has 37 individual filters which completely emulate Instagram's and, in at least one case, improve upon it. 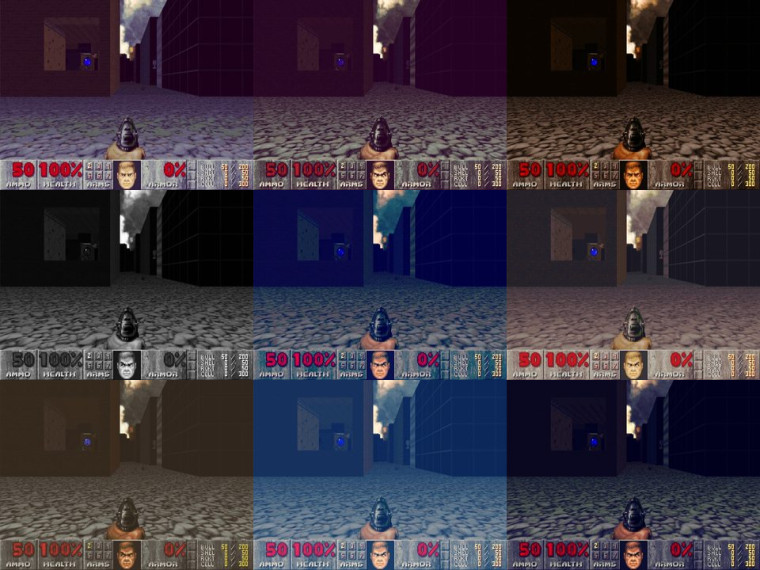 No longer will you be playing DOOM and thinking "Gee, I'd really like to take a selfie here!" and feel restricted by the game.

The mod was made by Andrew Stine, cofounder of the website Doomworld where the mod was released. The mod can be downloaded here.