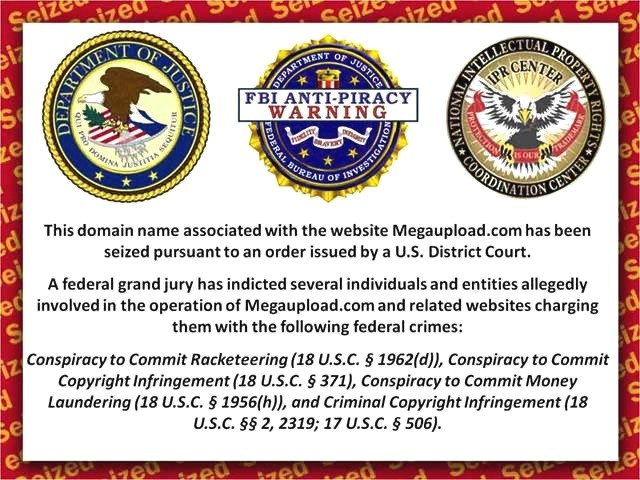 Megaupload, the infamous peer-to-peer file-sharing website which the United States shut down in 2012, faces a slew of legal challenges. Kim Dotcom, founder of Megaupload, along with other associates face extradition from New Zealand to the United States to defend themselves against criminal copyright charges. This month, the Record Industry Association of America (RIAA) and Motion Picture Association of America (MPAA) added to the heap of legal cases by filing civil lawsuits against the defendants. The RIAA and MPAA each demand millions of dollars in damages from the defendants.

The lawsuits are built from the same evidence as the criminal cases in progress. According to Megaupload's lawyers, if the lawsuits are allowed to move forward, they may influence the defendants' criminal trials. To prevent Kim Dotcom and his colleagues from potentially implicating themselves, The defense has asked for a stay on the civil cases pending the criminal proceedings.

A stay is warranted here to avoid burdening the Fifth Amendment rights of the individual defendants.... During pleading, discovery, and trial, these individual defendants cannot be forced to risk implicating themselves in the crimes alleged in the Criminal Action in order to provide a defense to Megaupload in the civil case.

Megaupload lawyer Ira Rothken believes the criminal case may be over sooner than later. According to Rothken, the RIAA and MPAA suits may indicate a lack of faith by the industry consortiums in the US government to prosecute Megaupload and its associates. However, Megaupload's legal difficulties are expected to drag on for years.