Megaupload, like any other online file stores, was used by a wide range of users to store a wide range of file types. In January this year, the site was shut down and the owners arrested and charged with copyright infringement, among other things. 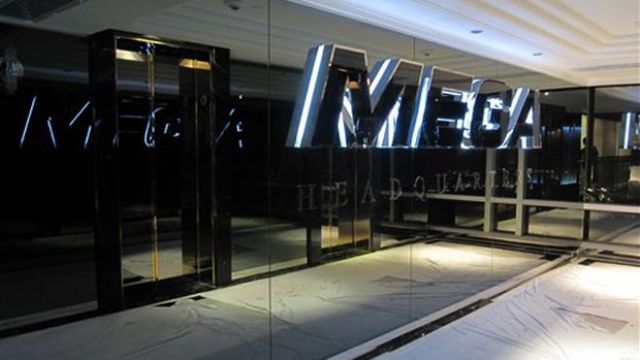 By the end of January, it was announced that the users’ data was safe, at least in the short term. But a couple of days later it came out that the data could be given back to the users, thanks to the servers hosts, Carpathia Hosting and the Electronic Frontier Foundation (EFF). The threat of deletion was pushed back again.

Moving swiftly forward, following the MPAA saying users’ legal files could be restored, illegal search warrants and a judge quitting, Kyle Goodwin - a sports reporter based in Ohio who lost his access to his data in January - has successfully pushed the US courts to hear his case and consider releasing his data. Julie Samuels, a staff attorney for the EFF has stated:

We are glad that Mr. Goodwin will finally get to make his case in court, and we look forward to helping the judge fashion a procedure to make all of Megaupload's consumers whole again by granting them access to what is legally theirs.

The EFF has asked the courts to look for ways to return data to the owners who legally hold the rights. At the time of shutdown, Megaupload had 1103 servers hosting approximately 28 petabytes (28,000 terabytes) of information. The servers are still held with Carpathia Hosting.

Ira Rothken, one of Megauploads attorneys, has said that they will ask the court to make a special appearance in order to weigh in on the data issue. Megaupload can’t file a brief as it claims the US courts don’t have jurisdiction over the company as it was based in Hong Kong. US District Court Judge Liam O’Grady is yet to rule on the motion to dismiss the charges against the company. Rothken went on to add:

Megaupload looks forward to having the court determine whether or not the U.S. acted appropriately by turning off all consumer access to data. 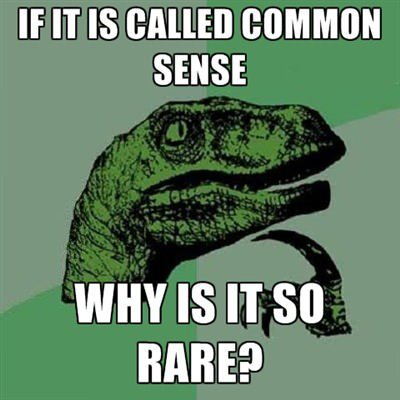 We can only but hope common sense prevails in this case and the users, some of which used Megaupload for their primary data storage, can get their legal data back.