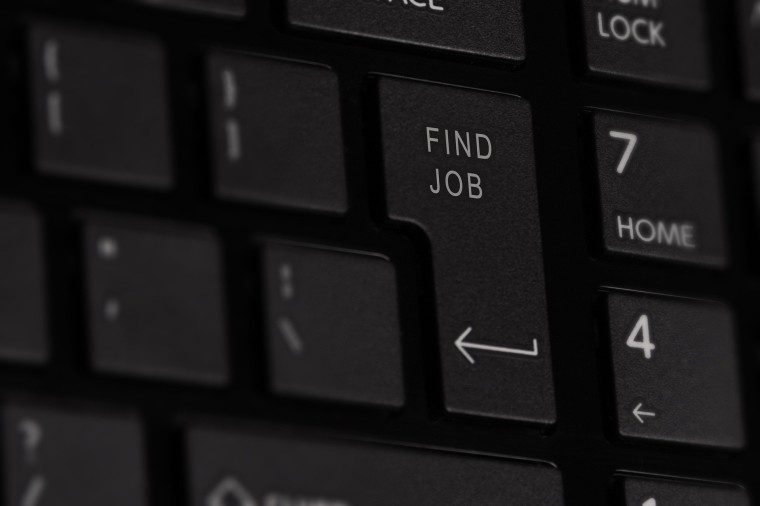 Industry leaders such as Google and Meta seem to be avoiding laying off their employees. However, these behemoths are certainly reworking their internal structure, which could result in resignations, thereby automatically reducing employee overheads.

The majority of tech giants have been experiencing varying degrees of growth stagnation. Rising competition, coupled with tighter economic conditions, have forced companies to lay off employees, undertake some serious restricting, and forced many to reprioritize their goals and objectives. Google and Meta haven’t yet confirmed that they would be laying off a portion of their workforce. On the other hand, these companies seem to be taking a slightly different approach.

Instead of terminating contracts and putting employees out of a job, Meta has been actively reorganizing its internal departments. While this might sound reassuring, the company seems to be offering impacted employees a limited window of time to apply for other roles within the company, reported The Wall Street Journal.

Employees who don't have an active project to work on are essentially jobless but haven’t been officially laid off. These tactics make it difficult to ascertain the extent of downsizing. Meta may be looking to cut about 10% of operational costs in the next few months. The company could achieve its goal of curtailing expenditure by cutting employee overhead costs and reducing consulting budgets.

Although Google has a diverse portfolio, the company is taking some preemptive steps to survive the tough times that are expected in the near future. The company has asked some of its employees to apply for new jobs if they wish to remain at the company. Affected employees have 90 days to join active projects. The majority of impacted employees seem to be from Area 120, Google’s startup incubator program.

Nearly every company is talking about reorganizing its priorities and reallocating funds to promising projects while delaying or shelving others. It's obvious that despite their size, neither Google nor Meta feel immune to the expected economic downturn.