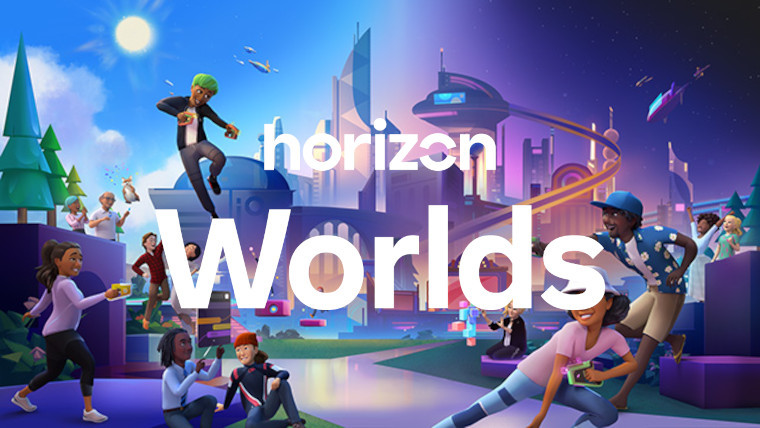 Following an incident on Meta’s Horizon Worlds where a woman was virtually gang-raped, the company has announced Personal Boundary, a feature that acts as a forcefield around avatars to stop them from getting too close to each other. Personal Boundary is starting to arrive today and by default makes it impossible to get any closer than what looks like 4-foot to other avatars.

The company said that Personal Boundary is always on, by default, and in the future, it will decide whether to add new controls such as allowing users to customise the size of their Personal Boundary. One of the problems with the new feature is that players will now have to extend their arms to high-five or fist bump other people’s avatars.

Commenting about the feature, Meta said:

“We believe Personal Boundary is a powerful example of how VR has the potential to help people interact comfortably. It’s an important step, and there’s still much more work to be done. We’ll continue to test and explore new ways to help people feel comfortable in VR.”

The issue of harassment was raised by Nina Jane Patel in a Medium post in December who works for Kabuni, a company advocating for a safer Metaverse. Patel said that within 60 seconds of entering the virtual realm, she was verbally and sexually harassed. In the blog post she said:

“Within 60 seconds of joining — I was verbally and sexually harassed — 3–4 male avatars, with male voices, essentially, but virtually gang raped my avatar and took photos — as I tried to get away they yelled — “don’t pretend you didn’t love it” and “go rub yourself off to the photo”.

A horrible experience that happened so fast and before I could even think about putting the safety barrier in place. I froze.

It was surreal. It was a nightmare.”

With Horizon World’s new Personal Boundary in place, incidents like this should be reduced, however, today’s announcement does nothing to address verbal harassment. It’s worth pointing out that while Horizon Worlds has cartoonish graphics, the game is not intended for children. Meta has made a point of only allowing adults onto the service precisely to help protect kids from strangers.