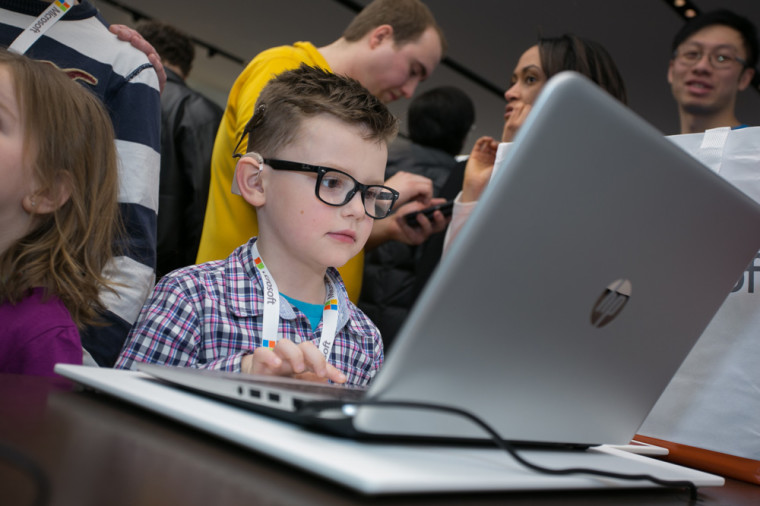 Just last week, Microsoft finally brought the thunder, proving that the PC can still evolve by reinventing categories. However, the efforts don't stop here as there is news that Microsoft and Intel will be uniting with Dell, HP and Lenovo in a new advertising push that will reportedly be announced this week.

According to Re/code, the new campaign's slogan will be "PC Does What?" and it is supposed to be announced Thursday on a webcast where top executives from the five PC makers are set to discuss TV, print and online advertisement plans. This is the first time the companies are rallying together, which makes it the biggest push of its kind in the industry.

This move comes at a time when market researchers are talking about a hurting PC market and the new campaign's purpose is to educate consumers in the U.S. and China about the new capabilities of recently announced PCs. For that, Intel and Microsoft are providing most of the funds, along with smaller contributions from the other three companies. Whether this campaign will be effective in reinvigorating the PC market remains to be seen, but analysts speculate that the PC market will not stabilize until sometime in 2017.