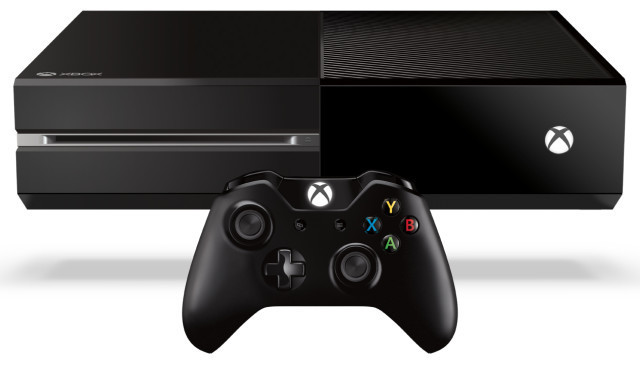 Microsoft is once again bragging about how many Xbox One consoles it has sold in a month in the U.S. After not revealing any specific sales figures for January 2014, the company announced today that, according to the NPD Group, the Xbox One sold 258,000 units in the U.S. in February 2014.

Microsoft said that the Xbox One sales figures surpassed those of the Xbox 360 by 61 percent in their same comparable launch time period (in this case, for February 2006). Speaking of which, Microsoft also said the Xbox 360 sold over 114,000 units in the U.S. during February 2014, in its 100th month since launching in November 2005.

Microsoft also mentioned that combined, Xbox One and Xbox 360 sales were higher than any other home console family in the U.S. 772,000 Xbox One games were sold in February, along with 2.46 million Xbox 360 games, which together accounted for 48 percent of the total software sales in the U.S last month.

As usual, Sony did not reveal how many of its PlayStation 4 consoles were sold in the U.S. in February. However, game journalist Geoff Keighley posted word on his Twitter feed that while PS4 sales surpassed those of the Xbox One, it wasn't as much compared to January, when the PS4 sold nearly twice as many units as Microsoft's console.

February console sales: PS4 leads Xbox One again, but Xbox One only 10% behind in units.