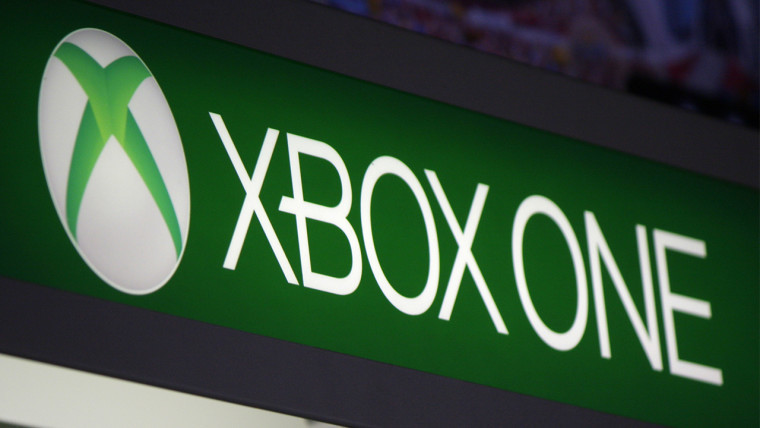 The list of Xbox 360 games that are backward compatible with the Xbox One has grown to 182, as five more titles were added today.

In fact, this brings the total for the last eight days to 15 games. Star Wars Day saw the addition of both Star Wars: The Force Unleashed titles and the following day, five more titles were added.

Faery: Legends of Avalon is a big role playing game with a very distinctive ambience and graphic style. Create your character, embark in a great adventure and discover the fantastic world of Avalon. You will have to understand why this magic world is dying, and save the kingdom from certain disappearance. In a thrilling adventure where your choices will shape the story, develop your character, his abilities and special powers, as well as his equipment through the victorious battles and accomplished quests! Numerous dangers await you and the battles against some of the creatures and monsters of the game promise to be formidable. Gain power and experience, and assure the support of friendly companions you will meet through your journey. Carefully select who will fight at your side, and live the incredible experience of being accompanied by a dragon, a troll, fairies and other fantastic creatures!

Final Fight: Double Impact takes you on a hard-hitting journey through Capcom history with the ultimate versions of arcade classics Final Fight and Magic Sword. Double Impact slams into your home with seamless online and local co-op multiplayer, new music by acclaimed remixologists, HD-filtered graphics, a host of unlockables to discover, and an integrated online leaderboard to prove your mettle!

The future is now and the year is 2027. You play Adam Jensen, an ex-SWAT specialist hired to oversee the security needs of Sarif Industries, one of America’s most experimental biotechnology firms. When a team of black ops mercenaries attack Sarif's headquarters killing the very scientists you were hired to protect, everything you thought you knew about your job changes. After being mortally wounded during the attack, you have no choice but to undergo radical life-saving surgeries that transform you into a mechanically enhanced being. Now hot on the trail of those responsible for the attack, you soon find yourself chasing down leads all over the world, never knowing who you can trust. The men pulling the strings will stop at nothing to ensure mankind's evolution follows a particular path. You need to discover where that path lies. Because when all is said and done, the decisions you take, and the choices you make, will be the only things that can change it.

Set in an array of galaxies, Puzzlegeddon™ features a clever mix of puzzle, action and strategy in a game that is fast-paced and addictive! Compete for the top spot on the planet by creating multiple combos for the quickest way to gather enough resources to blast your enemies out of this world!

Hop along with Frogger® 2 as you travel through more than 15 challenging levels filled with new enemies and obstacles. Each of the 5 exotic environments provides a new set of challenges but beware of the bosses that try to thwart your progress. Compete with up to 4 friends in 2 online multiplayer modes – Race Mode and Jewel Duel.

It's very interesting to see how quickly the list of backward compatible games is expanding, and it will continue to do so. Now up to 182 titles, Xbox One owners now have more choice than ever.

With the Windows 10 Anniversary Update just a couple months away, gamers will also have access to UWP apps and Cortana. With these factors in mind, the Xbox One should be a more compelling option than it has ever been.