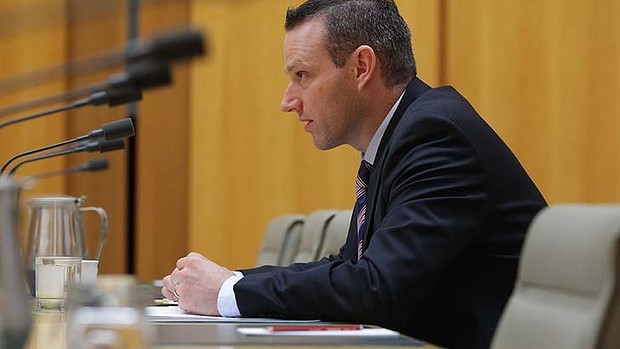 Representatives from Microsoft, Adobe and Apple all were forced to front up to a parliamentary hearing in Australia yesterday, in an attempt to justify the ludicrous price gouging that occurs in the country. We previously reported that it's cheaper to fly to the United States and buy Adobe CS6 there than buy it in Australia, but that's not the end of the price-gouging, as companies often charge a premium of more than 70% in Australia compared to the United States pricing.

Microsoft failed to soundly justify the pricing discrepancy for the full suite of Office at the hearing, which sees the Professional edition retail for AU$599 compared to just $399 in the States (a 55% premium). Microsoft Australia's managing director Pip Marlow claimed that if the prices for products were too high then "customers will vote with their wallets", while she also pointed to the more fairly-priced Office 365 cloud subscriptions.

However that didn't stop Australian MPs from calling out Marlow on the dodgy local practices: MP Stephen Jones claimed that Microsoft charges "as much as the market can bear", and refuted claims the market was highly competitive. "Microsoft can charge what it likes and the small businesses of this country have to pay because there is little alternative" said Jones.

As for Adobe, managing director Paul Robson deflected criticism that the boxed copy of Creative Suite 6 costs 75% more in Australian than in the United States, pointing to cloud solutions as the more fairly priced alternative. Robson indicated that the boxed copy pricing discrepancies were caused by a different delivery mechanism, however he failed to properly explain why the price difference is so massive.

Apple had the best explanation out of the trio, stating that digital content was marked up in Australia due to higher wholesale costs from contracts with record labels, music studios and TV networks. Apple Australia boss Tony King stated that "In Australia, they have often set a higher wholesale price than the price of similar content in the United States." He also said he did not believe that Apple hardware prices are materially different from the prices set in Australia, after conversions and tax are factored in.

This is just the first step into the examination of tech price gouging in Australia, as angry consumers continue to demand answers for the unjustified high prices that they are forced to pay in the country.