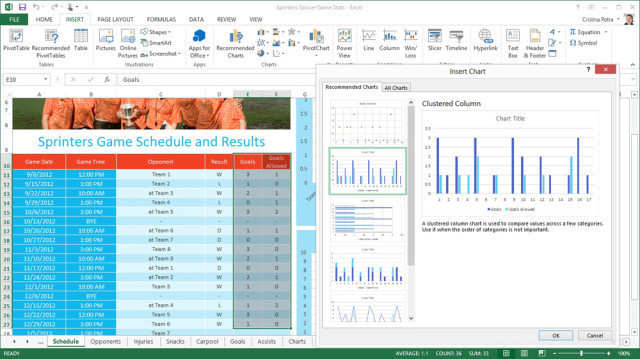 Microsoft is offering a new and cheaper way for home users to access Office 365. Today, the company announced Office 365 Personal, which gives the subscriber one PC/Mac license for Office plus one tablet, and charges the user $6.99 a month or $69.99 for a year.

The price is well below that of Microsoft's other Office consumer subscription plan, Office 365 Home Premium, which launched in January 2013 and costs $9.99 a month or $99.99 a year for installing the software suite on up to five PCs. The new Office 365 Personal will be made available for purchase sometime later this spring. In a blog post, Microsoft said, "We recognize that there are households of all shapes and sizes and we’re committed to delivering the right Office for everyone – whether that be one person or an entire household."

Office 365 Home Premium, which currently has over 3.5 million subscribers, will soon get a new and simplified name, to Office 365 Home. Both the Home and Personal plans will give users 20GB of additional storage space on OneDrive, along with 60 minutes of paid Skype calls per month. More details on when the new Personal plan will be launched will be announced later.