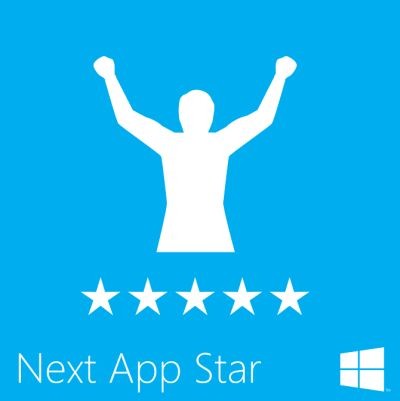 Today, Microsoft announced yet another effort to put the focus on good Windows Phone apps with the launch of its Next App Star competition. The Windows Phone Developer blog has the details on how it will work.

Basically, if you are a Windows Phone developer, or plan to be, you have until March 5th to submit your app for consideration. The blog states:

..we will judge the app submissions for the contest based on an equal weighting of user ratings and app quality, including your implementation of new Windows Phone 8 features, like Live Tiles. We’ll narrow the field to 64 entries to participate in a head-to-head, bracket-style competition with public voting. Over the next several weeks of voting the field of 64 will be narrowed to 32, 16, 8, 4, 2, and finally the grand prize winner.

While the people who submit the top 64 apps will get prizes, including a Nokia Lumia 920 and a one-year free Dev Center subscription, the app that gets voted to win the grand prize will be featured in a national Windows Phone TV ad.