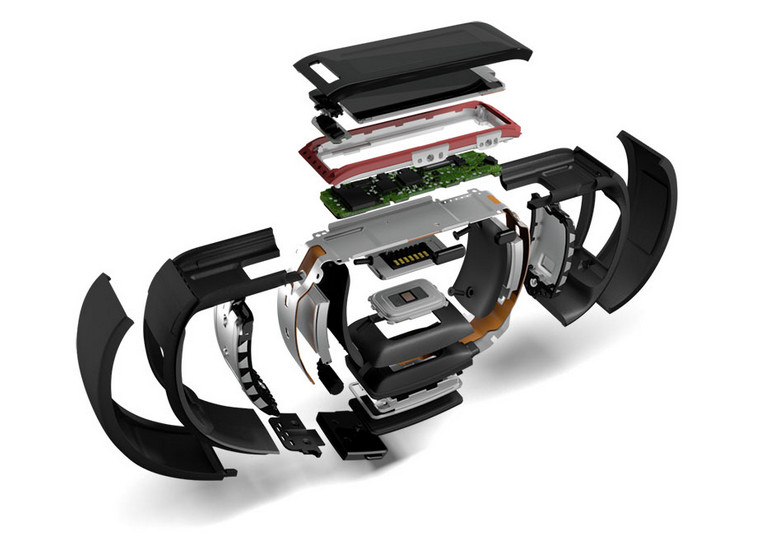 Microsoft has announced its wearable device which they're calling the 'Band.' The device will work on all major platforms including Windows, Windows Phone, OS X, iOS, and Android and is available today with a price of $199.

One thing that we have been asked a few times is: what is the battery life? It's an important question and after digging into the spec sheet, Microsoft says that the device will run for 48 hours. This should make most users happy as it means that after a single day, you won't be looking for the charger.

Speaking of charging, Microsoft says that it will only take 1.5hrs to fully recharge the device and the Band has two tiny 100 mAh batteries. This means that the device is extremely power efficient.

Of course, we will have to put these claims to the test once we receive our review unit from Microsoft but seeing how the Surface Pro 3 turned out, we would bet that these specs are not far off from reality.