Microsoft's latest quarterly financial results didn't exactly thrill analysts. The company reported that it brought in $19.90 billion in revenue, along with $4.97 billion in net income, for the second 2013 calendar quarter (Microsoft's fourth fiscal 2013 quarter). Both numbers missed expectations of most financial analysts. On top of that, Microsoft took a one time $900 million charge thanks to its decision to cut the price of its Surface RT tablets by $150. 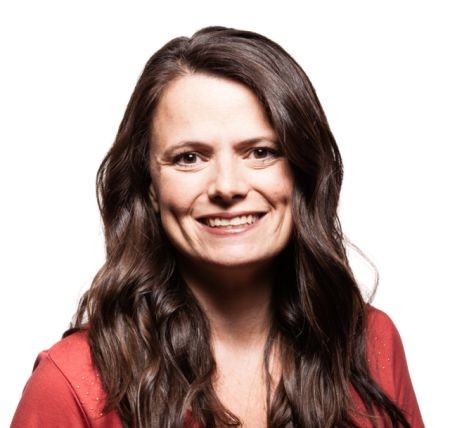 The company held its quarterly financial conference call with some of those analysts today, with Microsoft chief financial officer Amy Hood taking the lead on the call (CEO Steve Ballmer did not attend). In her opening remarks, Hood admitted that the overall PC industry is in decline, which is something that the company has tried not to talk much about in the past.

Microsoft recently launched a new restructuring of the company's divisions, in part because it sees the need to "evolve beyond the PC", as Hood said today. She said that this kind of change will take time and added, "We know we have to do better". However, she seems to think that the changes will work out in the end saying, "We are confident we are moving in the right direction.”

As far as the large one time charge for the Surface RT price cut, Hood said, "We believe this price decrease will accelerate Surface RT adoption and position us for better success."