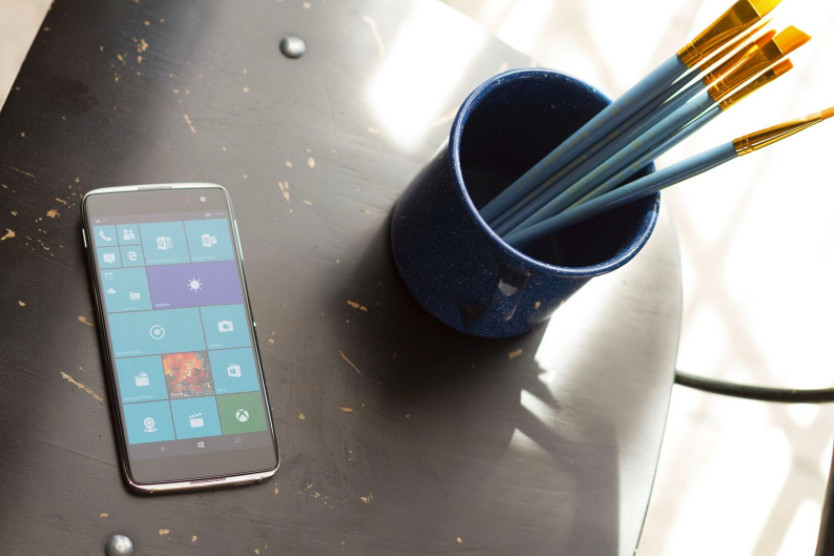 Earlier this month, Microsoft opened pre-orders for the Alcatel IDOL 4 Pro in the UK, priced at £419.99. As in other European markets, the Microsoft Store site stated that the device would be released in the UK on July 26 - but the company has now delayed its release there.

As Windows Central spotted, Microsoft has quietly revised the stated release date on its UK store to August 7. The store listings for the IDOL 4 Pro in France and Germany continue to show the release date in those markets as July 26, so whatever the issue that's caused the delay in the UK, it does not appear to be affecting the handset's availability in other countries.

Alcatel announced the IDOL 4 Pro in February, but despite being presented as a 'new' device, it's actually the same handset that went on sale in the US last year as the IDOL 4S with Windows 10. It launched exclusively on T-Mobile in November for $469, including a virtual reality headset - but following deep price cuts that reduced its price to just $288, the carrier dropped the device from its range just six months after its launch.

Alcatel's parent company, TCL, continues to sell the IDOL 4S with Windows 10 with the VR headset for under $275 in the US. The IDOL 4 Pro won't include the VR goggles in European markets.