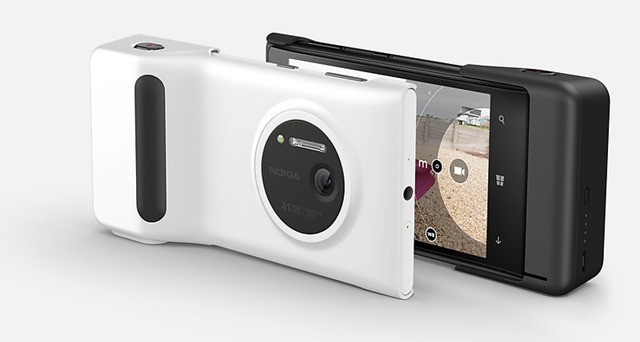 Microsoft went into more detail yesterday about the contents of its new Windows Phone 8 update, internally called GDR2. It brings a few new features, improves upon some of the current features, and enables better hardware in the future.

To start things off, the update brings Data Sense to more Windows Phone devices and more carriers. Previously, only for Verizon Wireless customers, Data Sense lets users track how much data they've used on their plan so far in detail. More importantly, it can compress web pages while you're surfing the web so you can get up to 45 percent more data out of your plan.

FM Radio is a feature making a return from Windows Phone 7 into this new update. If your phone supports radio, you'll be able to access stations from the Collection tab in Music + Videos. In keeping with the theme of music, Xbox Music gets a slew of enhancements mainly in the cloud department. It's easier to download songs from the cloud to your phone, the collection syncs more often, and there's lots of fixes with previous issues like metadata being overwritten.

Camera also gets a small update, bringing improvements to what is displayed when zooming in and offering an option for certain phone models to choose a default Camera app to open when you tap the camera button.

Other minor improvements include support for .wav files in email attachments, group messaging on Verizon Wireless, CalDAV and CardDAV for Google services, and better handling of temporary "Other" storage so it takes up less space on your phone. Bluetooth fixes were made as well.

This Windows Phone 8 update is currently in the roll-out process. If you have the Nokia Lumia 925 or 1020, you're up to date. The HTC Windows Phone 8X on AT&T and Verizon's Nokia Lumia 928 started receiving it last week, and Lumia 822 started getting update notifications yesterday. The rest of you will have to remain patient for now as the update makes its rounds.