After releasing the latest version of Edge beta for iOS yesterday, Microsoft has now rolled out a new update to the browser's beta version for Android as well. The update introduces a slew of fresh features to Edge beta for Android, including the ability for users to receive breaking news alerts and view book annotations, which were most recently added to Edge beta for iOS. 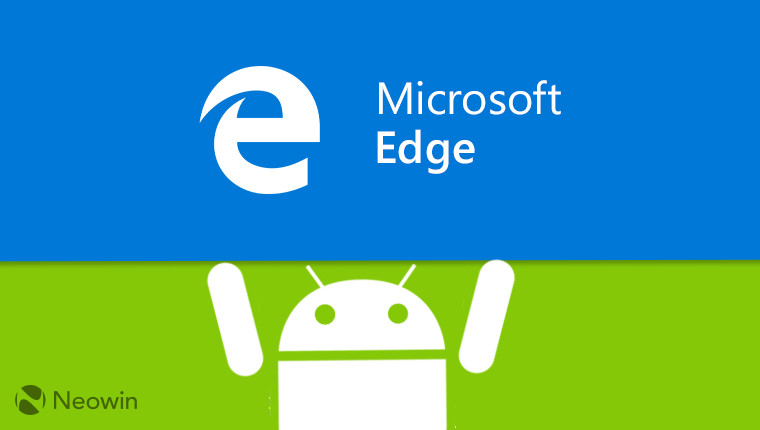 Those who are part of the community of beta testers for Edge on Androidwill now be able to be notified once important news events take place. It is also worth pointing out, however, that Microsoft's own news app already provides the same capability.

Beta testers will also gain quick access to the "What's new and tips" page in the Settings menu via a new link. Additionally, there's a new option to view the annotations users have created in books, though this particular feature does not work on PDF free-form inking.

As usual, the update includes several improvements to the performance of the browser on Android devices. Last month, Edge beta for Android added the ability to translate web pages right from the browser. Although the latest update is currently rolling out to beta testers of the browser, it is expected to arrive for everyone in the near future.