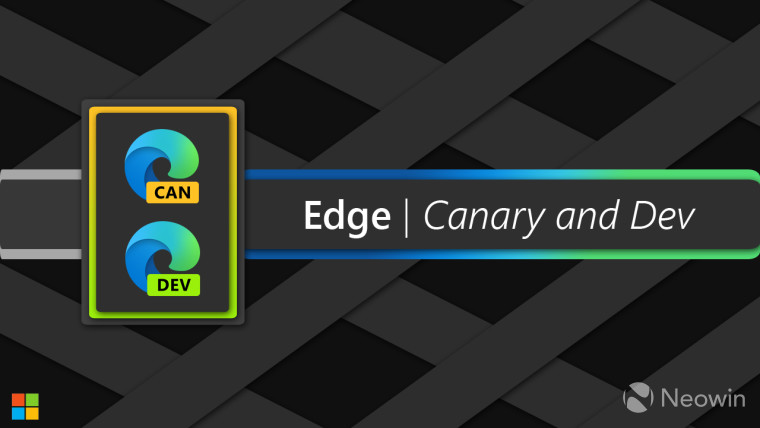 Microsoft recently introduced a bunch of changes to the Edge browser that were aimed at improving the usability of the offering. These include the revamped favorites and history menus, a streamlined downloads UI, and more recently, the enhancements to Collections. Today, the firm announced another change coming to select Dev and Canary channel users, and this time, it relates to extensions.

Users that tend to use multiple extensions might have a cluttered toolbar owing to all the icons crowding the real estate next to the Omnibox. The only alternatives are to either move icons into the ellipsis menu or access them through the dedicated extensions page. Now, the Redmond firm is adding a dedicated Extensions menu in the toolbar that serves a flyout menu with the list of available extensions, similar to the history and Collections menus. Users can easily move the desired extensions by right-clicking on the desired icons and hide them from the toolbar.

The Extensions menu – similar to the one present in Google Chrome – not only contains the available extensions but also a view/hide toggle that users can use to choose which shortcuts are needed to be displayed on the toolbar, helping reduce clutter and avoid displaying infrequently used extensions. The three-dot menu contains more options such as the ability to remove an extension altogether or navigate to granular settings for the selected offering. Lastly, the menu also contains quick links to the Edge Addons page and the dedicated extension settings page.

While the change is currently rolling out to users running Dev and Canary channel builds, it is part of a Controlled Feature Roll-out (CFR), meaning that not every user running the test builds will receive the feature right away. Considering that the change is minor, it should not be too long before it makes it to more users.

Interestingly, a listing in the Edge Feature Roadmap page suggests that the feature is slated for release with version 89, which is expected to be released to the stable channel this week. It is possible that the change will be released via a minor mid-stream update or a server-side switch after the firm completes testing it with Insiders.

Have you received the new Extensions menu in Edge on the Dev or Canary channels? Let us know in the comments below!