Tuesday is looking like it is going to be a big day for Microsoft. The company has already announced it will release nine security software updates as part of its monthly "Patch Tuesday" event on April 9th. Now there's word that Microsoft plans to end official support for one of its software products made for Apple's Mac users. 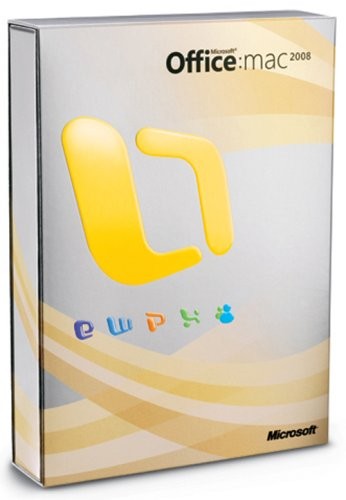 Microsoft has already moved on to Office for Mac 2011, which was launched in the fall of 2010. In February, the software got an update that allowed its owners to designate it as one of their five installs for the Office 365 Home Premium subscription, if they signed up for the service. The next major version of Office for Mac is expected to be released sometime in January 2014.