In February, rumors hit the Internet that claimed the next Xbox console from Microsoft would require an "always on" Internet connection to play games, perhaps used as a deterrent to the used game market. Now a new report, again based on unnamed sources who claim to have inside knowledge of Microsoft's future Xbox hardware plans, seems to cement those "always on" claims even further. 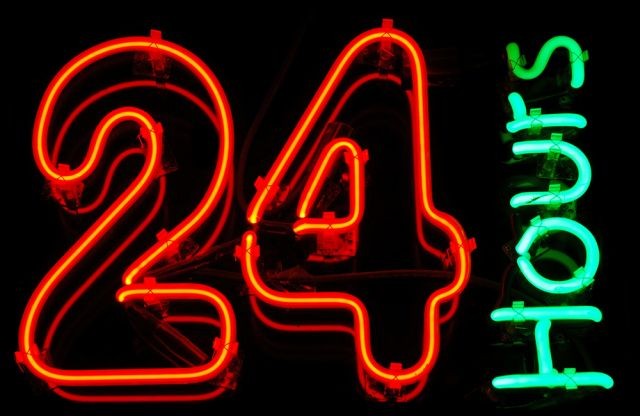 Kotaku reports that, according to a quote from their unnamed insider, "If there isn't a connection, no games or apps can be started. If the connection is interrupted then after a period of time--currently three minutes, if I remember correctly--the game/app is suspended and the network troubleshooter started."

The same report does add that they are in contact with more unnamed sources that are currently not aware of any requirement for an Internet connection to play games on the next Xbox console. It's also possible that this feature could be fixed with a software upgrade if needed.

Sony's PlayStation 4 console, which was officially announced in February for a holiday 2013 launch, will not have an "always on" Internet connection feature. Microsoft has yet to officially announce that a successor to the Xbox 360 is even in development. The company is widely expected to hold some kind of announcement event sometime in May, prior to the E3 2013 video game trade show event in Los Angeles.