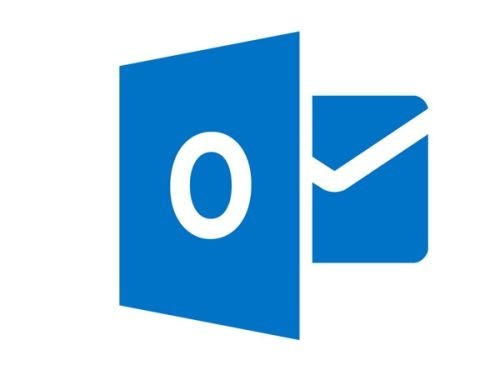 A few weeks ago, we reported that NVIDIA CEO Jen-Hsun Huang said he was praying to the "Outlook God" to release a version of the Outlook email client for Microsoft's Windows RT OS. Huang said if that event were to happen, "My life would be complete." Microsoft has never announced any official plans to bring Outlook to the ARM-based OS.

Now there's word that Microsoft might be letting people outside the company test a version of Outlook for Windows RT. Paul Thurrott of WinSuperSite claims he saw the client running on two separate Surface RT tablet while visiting the Microsoft campus in Redmond, Washington this week. Thurrott says the tablets were not owned by people who actually work for Microsoft.

It's likely that if and when Outlook for RT is launched, it would be provided as an additional email client to the Modern Mail client that's already included in Windows RT and Windows 8. ZDNet reports from their own sources that we might have to wait until fall 2013 for Microsoft to launch Outlook for Windows RT. However, that same report also claims it could be released sooner as part of an overall feature update to Office 365. We know one major technology company CEO who would like it sooner rather than later.