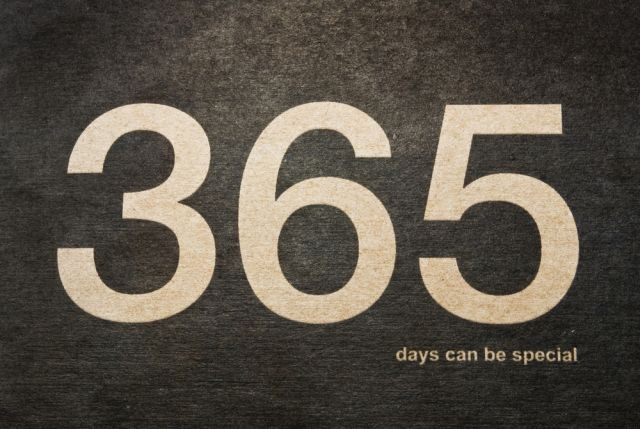 The official end of Microsoft's support for Windows XP is coming in a year, an event that Microsoft has been reminding the world is coming for some time, especially businesses. The OS launched on October 25, 2001, over 11 years ago, but Microsoft has insisted that one year from now, on April 8, 2014, Windows XP will get no software updates or bug fixes.

Yet, even with this deadline looming, there are still a lot of PCs out there that are running this OS, long after Microsoft launched three major Windows updates (Windows Vista in 2007, Windows 7 in 2009 and Windows 8 in 2012). The latest numbers from Net Applications from March 2013 show that Windows XP is still installed on 38.73 percent of all PCs worldwide.

While it's true that Windows XP has been in decline in terms of its worldwide market share for some time, it's looking like that when April 8, 2014 arrives, many large businesses won't have updated their PCs to Windows 7 or Windows 8. The Telegraph reports that, according to a survey from software management company Camwood, less than half of all large businesses have even started the upgrade process from Windows XP to at least Windows 7.

Camwood suggests that these large organizations don't want to spend a lot of money to update their PCs under the current economic conditions. Those same businesses also feel that Windows XP still works well for them. Yet, if Microsoft sticks to its current deadline for ending support, that will leave those businesses open to security risks because of the lack of software updates for Windows XP.

It will be interesting to see if Microsoft continues to stick to its guns and cut off Windows XP support one year from now or if it might add a few more months to the life of Windows XP to help those businesses to make the transition to Windows 7 or Windows 8.