A BlackBerry was, for a while at least, a must have device among teens and young adults. The main reason most people will cite? BBM, due to its free messaging capabilities; or should we say, being able to message your friends without eating into your text allowance or pre-paid credit. 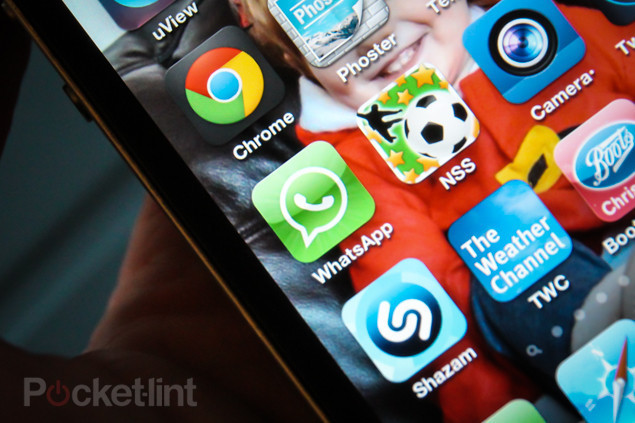 So when WhatsApp arrived as a multi-platform solution, non-BlackBerry users were able to avail of a similar service to BBM – a messaging client that utilised data and not text allowances. Sure, other alternatives were/are available, but WhatsApp captured the imagination of users on a much larger scale.

Now, thanks to some insider information, it looks like Google’s next big buy could be WhatsApp. The deal was reported to have started approximately five weeks ago, but WhatsApp are “playing hardball” over their sale price, valuing the company at “close to” $1 billion right now.

While rumours are abound that Google are working on Babble, a cross platform messaging app of their own, purchasing WhatsApp would eliminate a massive competitor and net the company an already established user base.

It’s the one space that Google has been trailing behind other services like WhatsApp, Kik Messenger and even Facebook Chat. As Google has already approached WhatsApp in the past, it would seem that there is more weight behind these insider sources than anyone is willing to let on, at least officially. Google would also be under pressure to keep the service ad-free, keeping the $0.99 yearly subscription fee.

So, with 18 billion WhatsApp messages processed on New Year’s Eve 2012 alone, Google, would be making a move into more than 100 countries and 750 mobile networks that use the WhatsApp service. If the deal goes ahead that is.