Microsoft's first attempt to bring the Internet to TV screens is finally coming to an end. The MSN TV service will shut down on September 30th, closing a chapter in the company's life, during which it tried to offer a cheap web set top box combined with an Internet service.

The MSN TV page has a full FAQ on what the shutdown means to the remaining customers of the service. After September 30th, MSN TV subscribers can sign onto Outlook.com to get their email, contacts and any other information they have stored on their account. 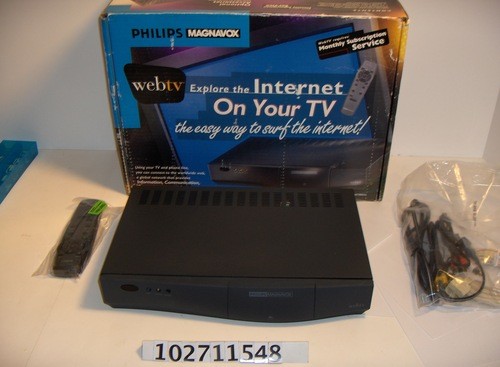 The idea started with WebTV, which was founded in 1995 by Steve Perlman, who later launched the OnLive streaming game service. The first WebTV set-top boxes from Sony and Philips launched in 1996, along with the WebTV service that gave crude but simple access to email and the Internet via a dial up modem.

In 1997, Microsoft acquired WebTV for $425 million and tried to expand the service. While it made money for a little while, thanks mostly to the users needing a monthly subscription to access the service, Microsoft could not keep up with the rapidly changing pace of how people were accessing the Internet via broadband connections combined with cheaper laptops and desktops. 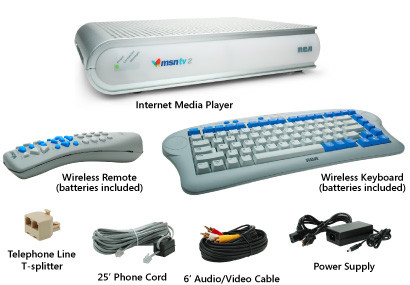 In 2001, Microsoft renamed WebTV to MSN TV and in 2004 it launched the MSN TV2 hardware and software service. However, it was too little too late, and the company soon stopped selling the hardware product, although the service itself stayed live for its remaining hardware users.

Of course, Microsoft has switched its TV set-top focus to the Xbox business and the upcoming launch of the Xbox One console represents the latest attempt by the company to merge the Internet with the living room TV experience.

Source: Microsoft via The Verge | Images via Microsoft and Talkbass.com