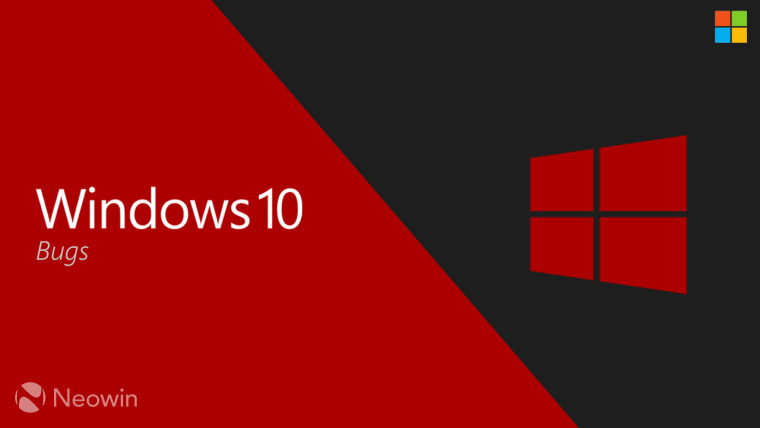 Microsoft released the usual set of Patch Tuesday updates to supported Windows versions earlier this month. While the updates brought the usual bug fixes, improvements, and security patches, there were also known issues documented in the KB articles. However, one of the issues that wasn’t documented, which users began reporting (spotted by the Planet3DNow and Borncity), was that of a problem with the chkdsk error-checking utility.

The bug – supposedly introduced with KB4592438 – affects Windows 10 versions 2004 and 20H2, and causes the chkdsk /f command to affect file systems adversely, resulting in blue screens (BSOD) and corruption of the file system in the worst case. The issue seemingly affects SSDs and can be reproduced even when run on a virtual machine (VM). Microsoft has now acknowledged the issue, documented a workaround, and has begun rolling out a fix.

The Redmond firm has updated the list of known issues for KB4592438 and KB4586853 with a workaround for the error for those devices that are able to start up. Here are the steps that are to be performed:

The company adds that devices might run chkdsk after a restart once the steps are completed. As for the fix that prevents the error, it is currently being rolled out to "non-managed devices" - meaning consumers - and should propagate to all devices in the next 24 hours. It is not clear if the change is a server-side one, as there is no new KB article added to the update history. Enterprise-managed devices, however, can resolve the issue by installing and configuring a special Group Policy, which the company has provided here.