It seems that Microsoft felt that E3 wasn’t quite the right place to announce any Windows based games, despite it being one of the most renowned gaming conferences each year for all platforms.

Speaking to Polygon, Microsoft’s head of gaming, Phil Spencer, said that “When we’re doing gaming strategy, gaming focus inside the company, that’s my job. I think in a lot of ways, you could argue gaming on Windows has never been more healthy in that the biggest of the big franchises, League of Legends, World of Tanks, those things dwarf a lot of what we’re doing in this console space in terms of users and monetization. They’re all on PC.” 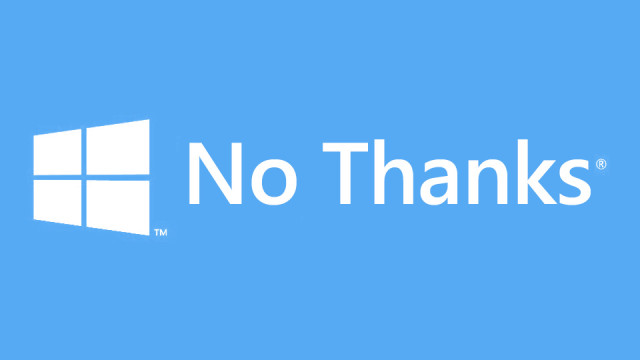 “E3′s a retail show,” Phil said. “It’s a retail show, it’s a console show, so it didn’t really feel like the right place for us to talk about Windows, but Windows and gaming on Windows is critical to Microsoft’s success.”

Even stranger is that Phil stated that perhaps Microsoft would be better off focusing on large scale championship gaming events rather than games conferences to announce new Windows titles. This coming just a week after he said that “Microsoft needs to up” it’s gaming presence on Windows and where better than E3?

Despite Microsoft not banging the Windows Gaming drum at E3, the PC still had a lot of focus during the conference from other companies that still care about PC gamers. Games such as The Witcher 3, GTA 5, The Crew, Civilization: Beyond Earth and many more are due out within the next year.