While most people associate Microsoft with its Redmond, Washington headquarters, the company has offices all over the world. This week, Microsoft announced a big expansion of one of its locations in Cambridge, Massachusetts that will now be the place where over 850 employees will work. 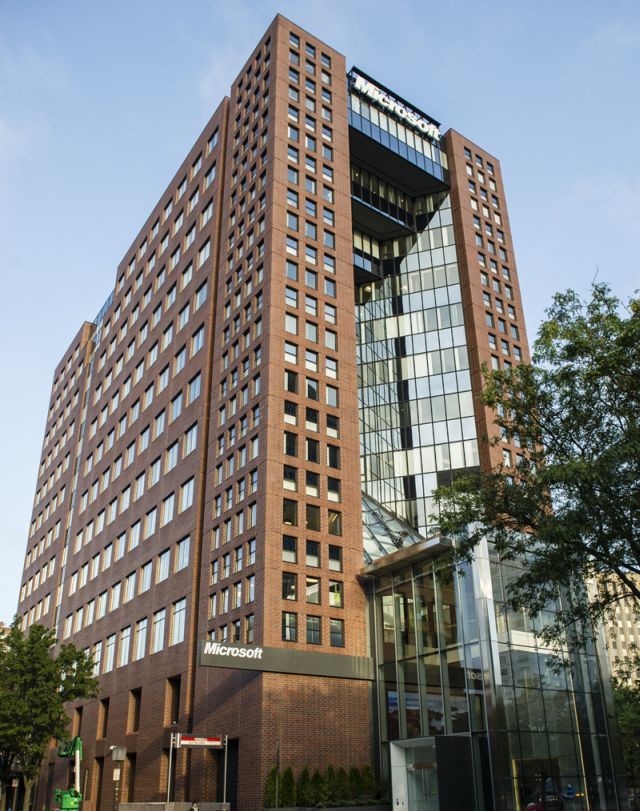 Microsoft's press release says that the expanded New England offices, based at One Cambridge Center in Kendall Square, " ... will host sales, marketing, services, advertising and online employees on seven floors in one of the most progressively designed office, training and collaboration spaces in the region. The space also includes an interactive MTC with a stage-set backdrop to realistically showcase Microsoft and partner technologies."

Microsoft added that the new offices " ... will allow industry leaders and technology experts to work together to envision, architect and demonstrate secure, customized solutions based on both Microsoft and partner technologies." 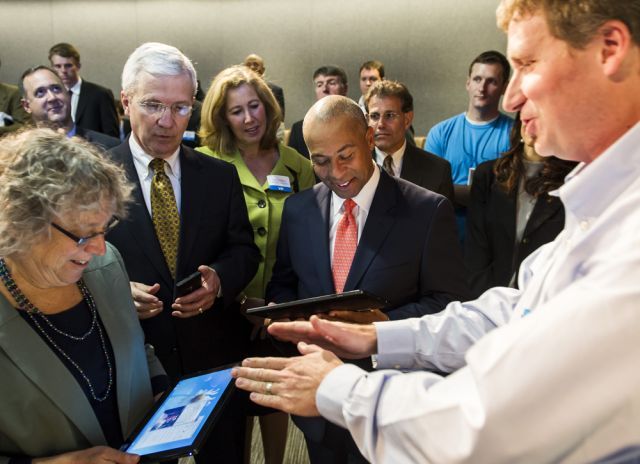 Microsoft held an opening ceremony for the new offices on Thursday, where Microsoft employees, executives and Massachusetts Governor L. Deval Patrick got a chance to check out some upcoming Windows 8-based tablets. Microsoft also has another campus in the area, the New England Research & Development Center, (better known as NERD), where college interns have created a number of current and upcoming Windows 8 apps.