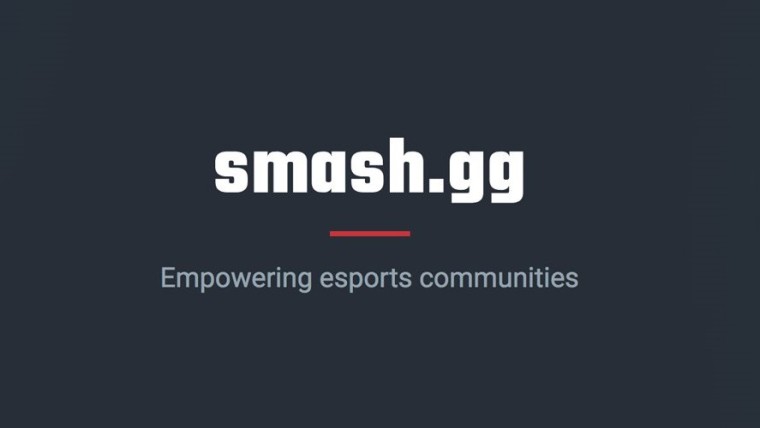 Microsoft has been making some major investments in its gaming efforts, which became even more apparent with the acquisition of ZeniMax Media announced in October. Now, the company seems to be interested in entering the esports scene, as Smash.gg, a platform for organizing esports tournaments, has announced that it's been acquired by Microsoft.

The announcement is short and lacking in detail, simply stating that its relationship with Microsoft will "help strengthen our existing relationships and explore new opportunities". The company says it will continue to operate as before, allowing users to create their own tournaments and events on the platform.

Big news everyone! @smashgg is joining us at Microsoft. Same great tournament organization features. Same amazing team. Even more support and opportunities. Get ready to play!

Microsoft appears to have made a very informal announcement as well, as tweeted by the MSN Esports Twitter account. For those unaware, MSN Esports is a section of MSN that serves live streams, lists sports tournaments and matches, and also has a news section dedicated to gaming news. Smash.gg will apparently be joining this team, so maybe the goal is to make smaller independent tournaments more easily accessible on the hub.

Without much of a formal announcement, not many details are known yet. We've reached out to Microsoft to try to hear more about its vision for the platform and will update this post with any new information as it comes.