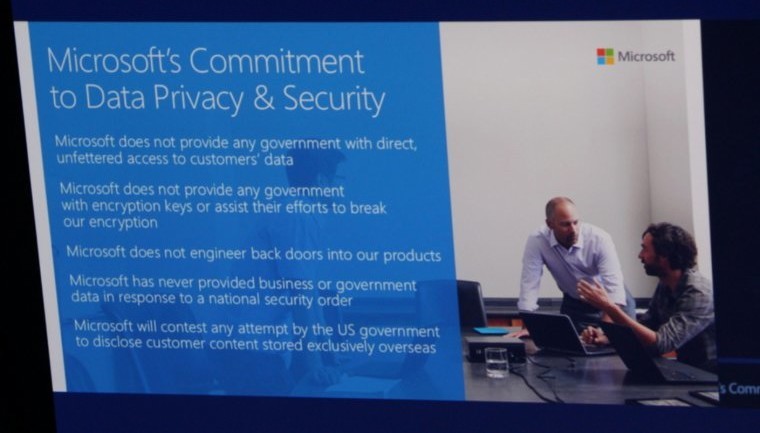 Even though Microsoft lost this round, the judge who made the ruling temporarily suspended her own order from taking affect so that Microsoft could appeal to the 2nd US Circuit Court of Appeals. This means that Microsoft still has a chance to protect the emails and not turn them over to the government if they are able to successfully appeal the ruling.

This case has far bigger implications than simply turning over the email. If Microsoft is forced to turn over data, no matter where it is stored, it could do serious harm to its cloud based services as foreign entities may not want to use the service as their data will be at susceptible to US government warrants. Seeing that Microsoft's bottom line is now made up by a healthy portion of cloud based services, these court cases could have significant impact on the company's growth potential in this sector.

Of course, Microsoft would not be alone in this as Amazon and Google would be in a similar situation as well. So, for the entire cloud industry, this court case is of high importance .