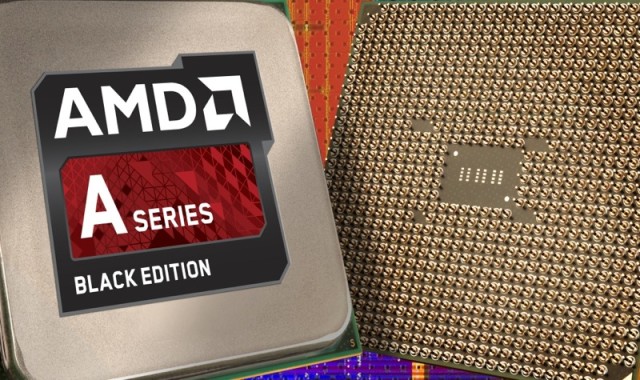 Although AMD promised many new APUs when unveiling its Kaveri architecture in January, the lineup has been limited to the $160 A10-7700K and $170 A10-7850K with no retail appearance by the A8-7600 we tested seven months ago -- or any other budget Kaveri chips for that matter.

It's a little confusing to see the company pitching an updated version of a product range that was never properly launched but on the bright side, AMD's Kaveri update seems a little more substantial than Intel's recent Haswell refresh, if only for the fact that the A8-7600 is finally set to appear at retail.

Read: AMD A10-7800 Kaveri APU Review
This article is brought to you in partnership with TechSpot