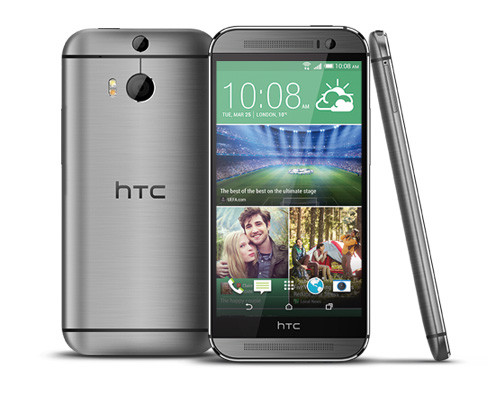 Once the global leader in Android smartphone shipments, HTC has been experiencing some hard times lately as the company's revenue has been declining on an annual basis for 11 consecutive quarters. Sadly, the chief financial officer of HTC, Chialin Chang predicts the third quarter of 2014 won't be the one to turn this around.

Although products like the HTC One M8 and others helped HTC boost its second quarter earnings, it seems like the sales of those slowed down. To make things worse Apple and Samsung are getting ready to launch their brand new handsets providing strong competition in the market.

Nevertheless, the Taiwanese firm will continue to be profitable with earnings-per-share of 0.05 New Taiwan dollars to 0.69 New Taiwan dollars, according to Mr. Chang. Despite the decline in revenue, the CFO notes he is still happy about the stabilized sales, expecting HTC to end these three years of bad luck with its new products, launching during the fourth quarter. The product line also includes a long-rumored Windows Phone 8 device, debuting as early as this month.

Mr. Chang also noted there won’t be a decrease in the workforce but the company will look to cut down its sales and marketing expenses.

After three quarters of consecutive operating losses, HTC made a profit last quarter, thanks to the HTC One M8 and cost cuts. Time will tell if the new handsets will help HTC increase its market share, though analysts believe it will prove to be a tough challenge.