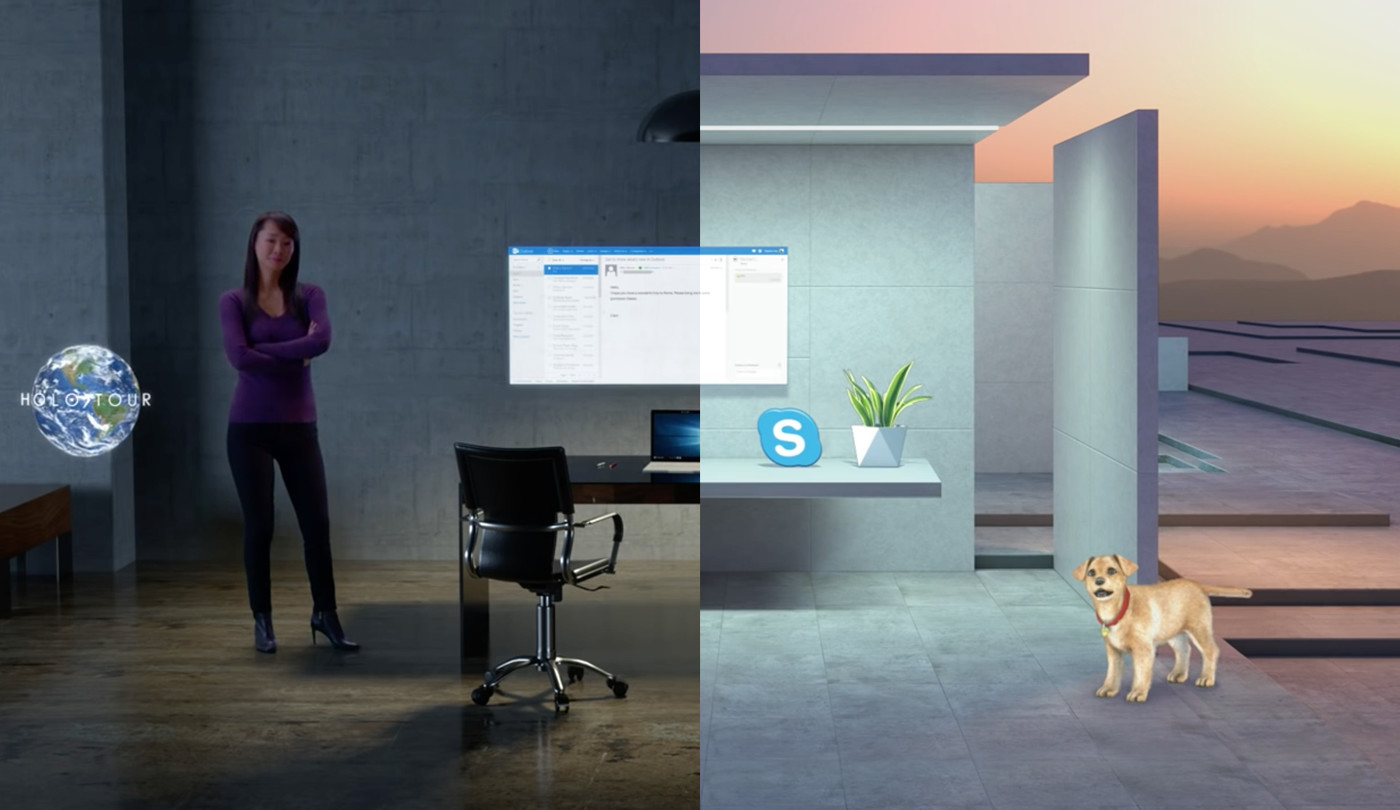 Microsoft announced earlier today at the Game Developers Conference (GDC) 2017 in San Francisco that mixed reality support will arrive on all versions of the Xbox One. Also, the company has announced the first mixed reality development kits will start shipping this month.

But what has almost passed unnoticed was that Microsoft has also quietly changed the name of Windows Holographic to Windows Mixed Reality. As first reported by MSPoweruser, Microsoft has released the following statement regarding the rebranding:

Microsoft renamed “Windows Holographic” to “Windows Mixed Reality” to be more encompassing of the company’s broader vision for the platform. We’re unifying the mixed reality ecosystem around a platform that enables shared experiences and interoperability between headsets. By opening up the Windows Mixed Reality platform to the industry at large, we anticipate the growth of holographic apps will make for stronger experiences and better devices for everyone.

The unification of the mixed reality ecosystem described by Microsoft aims at creating a broader platform that encompasses all the virtual, augmented, and mixed realities efforts by the company. As stated in the new Windows Mixed Reality website dedicated to developers:

By creating this unified mixed reality ecosystem, Microsoft is also streamlining its marketing efforts for a wide range of devices, from relatively cheap VR headsets to more advanced AR devices, such as the Microsoft HoloLens, as can be seen in the image below.

Finally, the unification around Windows Mixed Reality may also lead Microsoft towards new usage scenarios. For example, a computer science student at Rochester Institute of Technology has proposed a "shared reality", which combines a Microsoft HoloLens and HTC Vive for a unique experience.