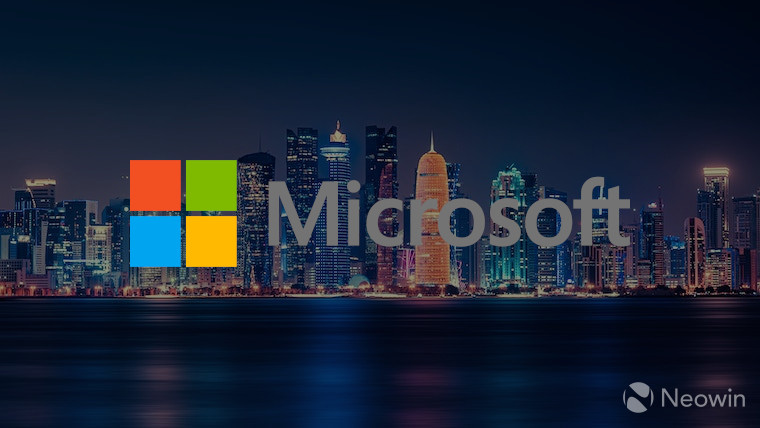 With elections coming up in the US﻿, Microsoft is taking a fundamentally different approach to fighting fake news. The company seems highly reluctant at labelling fake news as “false” as it could be misinterpreted as excessive censorship. Instead of hunting down and branding content as intentionally false and misleading, Microsoft may expose the clients and agencies engaged in creating and distributing propaganda.

The majority of the tech giants operating on US soil are treading cautiously and avoiding trouble associated with dealing with the expected barrage of disinformation campaigns. Social media platforms Facebook and Twitter have already faced intense backlash over their methodologies to flag and remove misleading content. Tagging and removal of inaccurate and misleading posts have become an intensely debated political issue.

Taking into consideration the potential backlash, Microsoft is taking a different approach than other technology firms, hinted President Brad Smith.

We’ll be investigating how can we do that in the context of influence operations. It turns out that if you tell people what’s going on, then that knowledge inspires both action and conversation about the steps that global governments need to take to address these issues.