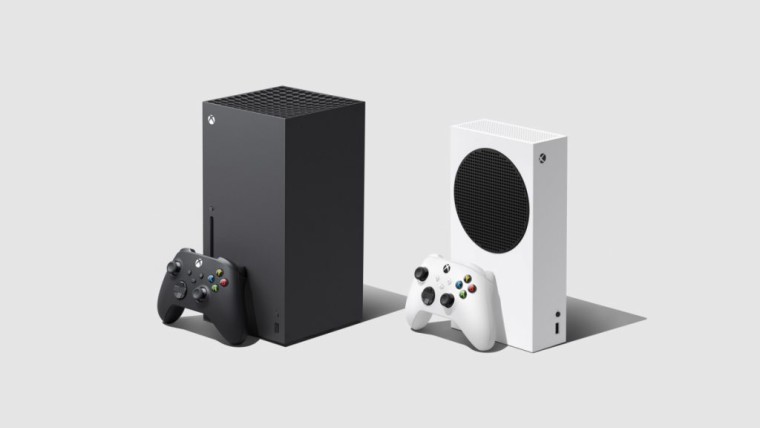 Microsoft is testing a software update for the Xbox gaming consoles that could allow muting their startup sound. By silencing the signature tune, gamers could silently connect their headset and play without disturbing anyone.

A new preview update identified as XB_FLT_2210NI\22621.2407.220919-2200 for the Xbox consoles is expected to roll out to Alpha ring members of the Xbox Insider program. Among other experimental features, the update also adds a new setting that can mute the startup sound.

Although the setting isn’t available now, after the update, console owners canhead over to Settings > General > Volume & audio output > Additional options. Microsoft is expected to add the ability to mute the startup sounds as an additional option.

Currently, the startup sound an Xbox console makes after it boots up, cannot be muted. As the Xbox Series X|S consoles lack a simple 3.5mm headphone jack, gamers cannot even plug in their headphones and ensure the sound isn't blasted through speakers.

Incidentally, Microsoft does offer a 3.5mm headphone jack, but it is located on the controller and not on the console. However, the controller connects with the console only after a successful boot-up sequence. Hence, gamers have to quickly turn down or mute the volume of any connected device that outputs sound generated by the console to prevent disturbing anyone.

In addition to the aforementioned feature, Microsoft is offering a new Search bar and link to Settings directly on the dashboard. This feature is being sent out to a “random subset of users”. Gamers will also be able to better control how they view their games and apps using a filter menu that features a new look.