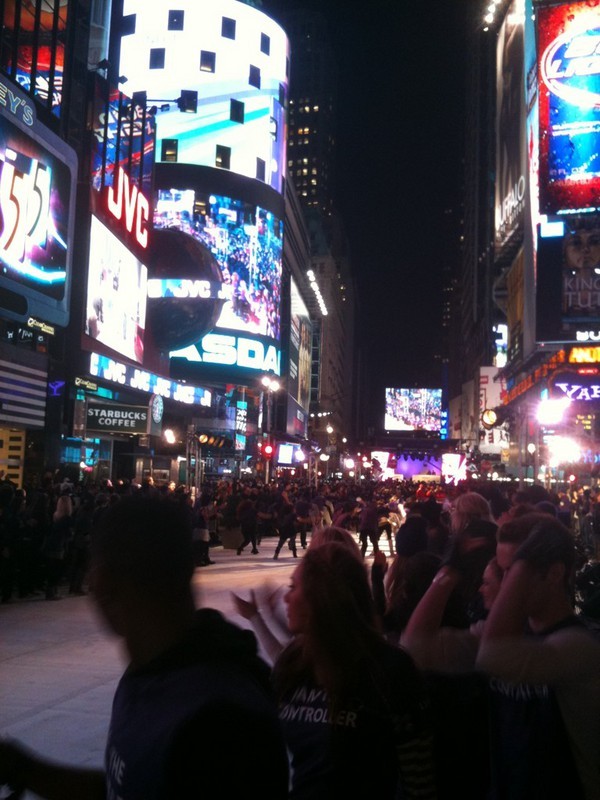 Tomorrow Microsoft will begin selling its highly anticipated new add-on for the Xbox 360: Kinect. The launch represents Microsoft's move into the casual gaming market and unlike Nintendo's Wii or Sony's Move, it requires no controller to play. As Microsoft tags, "You are the controller".

To help create awareness and show off Kinect's ability, Microsoft has hosted a massive party in NYC to show off the new system. Major Nelson has been posting up pictures from the event and it clearly shows hundreds if not thousands of people attending the party. 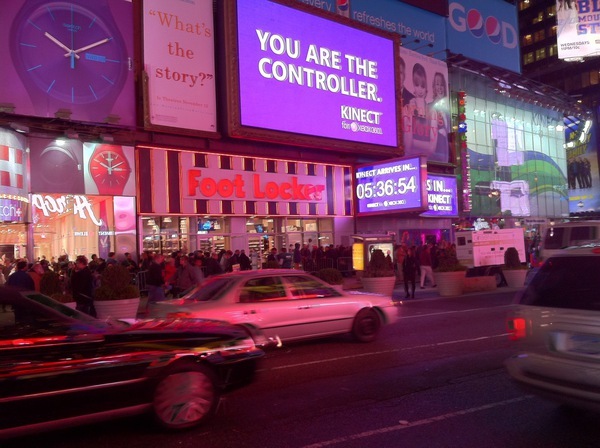 Line waiting outside Toys R Us for midnight launch of Kinect.