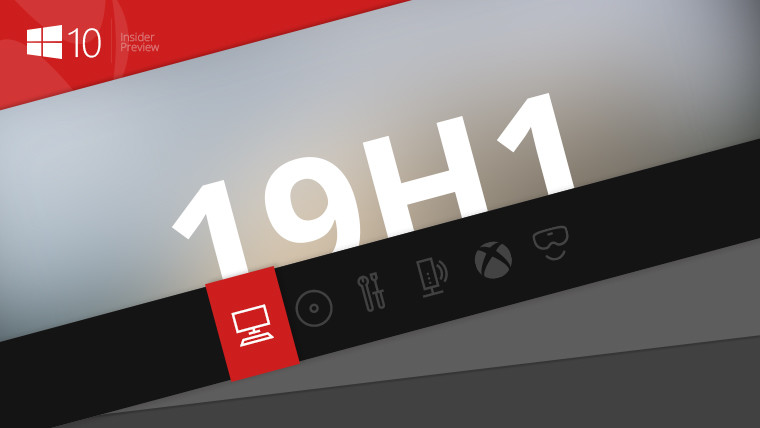 Microsoft released Windows 10 Build 18237 to the Skip Ahead ring today, bringing Fluent Design touches to the Windows log-in screen. There weren’t any other new features, as this build is a preview of the next feature update to Windows 10, codenamed 19H1, that will ship after the Windows 10 October 2018 Update ships to the general public. However, there seems to be an issue during the installation that results in very high memory usage and subsequent failure of the installation.

Microsoft has acknowledged that this is a known issue and has confirmed that the company is currently investigating the root cause of the issue.

Skip Ahead 19H1 Insiders, if you are getting error 0x8007000e or seeing excessively high memory usage, please go here https://t.co/s2Rn9xbuMM to find more information and FBH links to upvote. Thanks!
^WH

There are currently no workarounds yet for the issue. If you are facing issues with high RAM usage, you can head to the Feedback Hub post here to upvote it. If your update failed with the 0x800700e error, you can upvote the post here.

Your best bet is to stay put and wait for Microsoft to either fix the issue or provide a workaround. Regardless, we will keep an eye out for any fixes and update this article as soon as there is any news from the Insider teams.