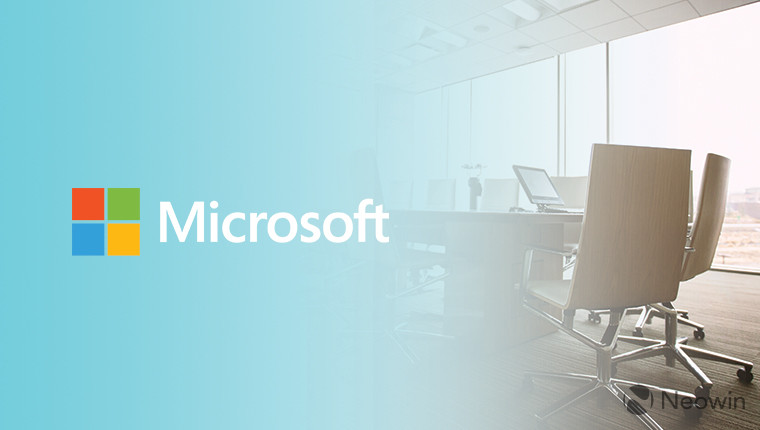 If you're one to get support for your Microsoft devices on Twitter, you're going to want to be aware that the @SurfaceSupport Twitter account is going away. Microsoft made the announcement today, and the account will be closing on August 28.

Moving forward, you should be using the @MicrosoftHelps (Microsoft Support) account for assistance with all of your Microsoft devices and services.

This isn't the first time that the company has done something like this. A year ago, almost to the day, the firm killed off @LumiaHelp, once again suggesting that customers make use of @MicrosoftHelps. Of course, the reason for this was that the Lumia brand was going away; in fact, you can't even buy one from Microsoft anymore.

There's no need to panic though; the Surface brand isn't going anywhere, with Microsoft releasing new devices as recently as two months ago. It's more likely that the company is just consolidating more of its many social media accounts.