The Windows Insider Program isn't the same as it was a year ago. A lot has changed, from leadership to the way that builds are delivered.

It started back in February, when we were all still testing out Windows 10 version 1903. Microsoft had opened up the Skip Ahead subset of the Fast ring, which we all assumed was for version 1909, but it wasn't. Microsoft went ahead and put Skip Ahead on 20H1; for the first time, Insiders were testing a version of Windows 10 that was slated for release a full year from then. In April, everyone was equally surprised with the regular Fast ring also skipped 19H2 in favor of 20H1. 19H2 ended up being reserved for the Slow ring.

In early October, Windows Insider Program chief Dona Sarkar announced her departure from the program, moving to the Power Platform. A replacement still hasn't been named, but I'm told that Microsoft is still looking.

More changes were to come. During Ignite in early November, Microsoft announced that it's killing off the Skip Ahead subset of the Fast ring. The move made sense, with the Fast ring testing out updates so far in advance now.

What is perhaps the biggest change was announced yesterday. The Fast ring is no longer tied to a specific Windows 10 release. Typically, the Fast ring gets builds from the rs_prerelease branch and then transitions to _release when the update is close to being done. That's not going to happen anymore. Instead, the Fast ring will always get builds from rs_prerelease, and then it will be spun off into the Slow ring to prep for release.

There are several reasons for these changes. One is that the rings don't make sense anymore. Fast and Slow imply how often builds are going to be released, but they're not accurate. With the old way of doing things, the Slow ring would be barren for months on end, and then get builds as often as the Fast ring as an update was close to being finalized. If the Fast ring is perpetually testing rs_prerelease builds and the Slow ring is testing a feature update every six months, the rings are more useful.

Microsoft also doesn't want to tie features to specific releases. The company has run into trouble with this in the past, promising things and then not delivering on time. Now, we'll be testing features in the Fast ring, and Microsoft will decide at some point if it wants to include them in the builds that are spun off into the Slow ring. 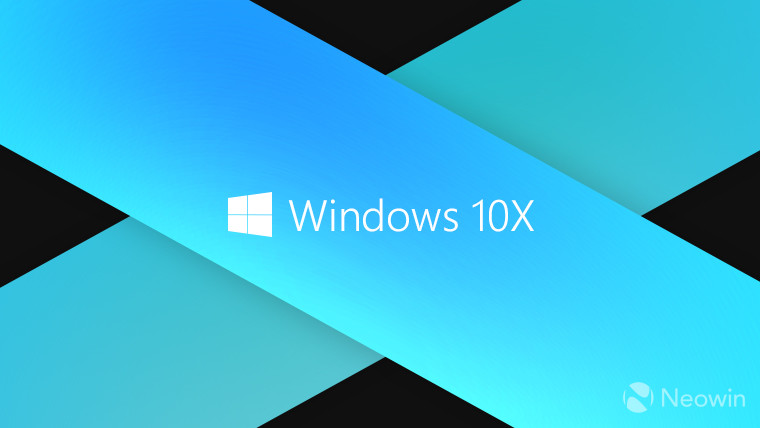 Another factor here is Windows 10X, and 20H2. From what I've heard from sources, 20H2 will be the same type of update as 19H2, being delivered as a cumulative update and an enablement package. But it's not for the same reason. 19H2 was delivered that way so Microsoft could focus on 20H1 and align Windows 10 development with Azure.

20H2, on the other hand, is being delivered in a similar way, but because Microsoft is focusing on Windows 10X. An issue with testing the new OS is that there are no devices that run it yet, so Microsoft can't exactly run a Windows 10X Insider Program. One of the first devices will be the Surface Neo, and that's not coming until later on next year.

What you're going to see is a bunch of features coming to the Fast ring that are meant for Windows 10X, and will probably show up in Windows 10 proper in 21H1. And yes, the timeframe here is a bit strange. The Surface Neo is due out in the 20H2 timeframe, and yet 20H2 is going to be a cumulative update/enablement package. Microsoft will have a broader story to tell here, but the way I understand it is that Windows 10X will have a different build number than Windows 10 proper.

Yes, it's all a bit confusing. All you really need to know for now is that the Fast ring is in perpetual prerelease status. That also means that there's no more "magic window", which is that timeframe where the Insider builds line up with the RTM and you can jump off of the Insider train. Naturally, you'll be able to move to the Slow ring and then stop receiving builds at some point, or at least do a factory reset.