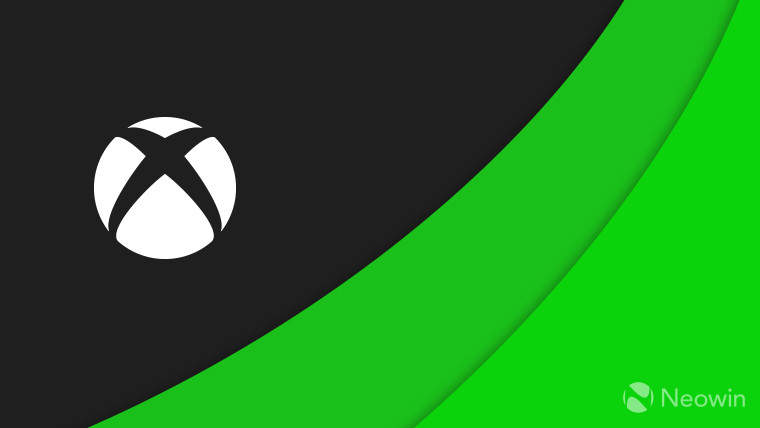 Late last year, Microsoft was rumored to be working on two consoles for the next generation of Xbox - one, more powerful and with a disc drive, was known as Anaconda, while the second would be a cheaper version called Lockhart, with less power and no disc drive. However, at E3 this year, we only heard of Project Scarlett, and the messaging from Microsoft seemed to indicate that only one console is being worked on. In fact, some reports claimed that plans for Lockhart had been scrapped entirely.

Now, a new report from Kotaku claims that a cheaper next-gen console from Microsoft is still in the works. The possibility that the project might still be alive was actually first hinted at by Brad Sams of Thurrott earlier this week, who said many insiders at Microsoft didn't believe the project was dead. Kotaku's report reiterates this, and also aligns with the initial rumors regarding Lockhart: it will be a cheaper variant of Scarlett (or Anaconda), without a disc drive and a performance difference similar to what we see between the Xbox One S and Xbox One X. However, there's no indication of what the price difference will be between Scarlett and Lockhart.

Kotaku's report goes on to say that Microsoft is pushing developers to target 4K at 60 frames per second on the main Scarlett system and 1440p at 60 frames per second on Lockhart. An unnamed developer tells Kotaku that in terms of raw graphics performance, Lockhart is similar to a PlayStation 4 Pro, but some differences, like a faster CPU and SSD storage, might make it better in some aspects.

At the same time, it's also likely that Microsoft will be using the cheaper console as a gateway into xCloud, which is currently in testing with select users. The cloud gaming service is expected to expand significantly in 2020, which could mean it'll be ready for prime time when the new hardware comes around in the holiday season. And yes, this cheaper console should land around the same time as the main Scarlett console, according to The Verge.

Of course, plans tend to change, and just as it seems that Lockhart is back from the dead, it could easily go down the same route later on. For now, though, it seems like we'll be getting two new Xbox consoles next year.