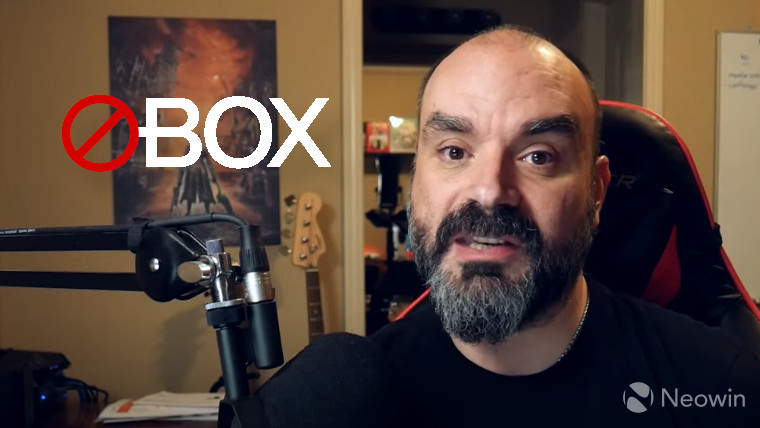 Since their launch in late 2020, the Microsoft Xbox Series S and X consoles have garnered a reputation for being excellent devices for homebrew software. When compared to the Xbox One, the extra power of the S and X affords more flexibility to indie developers, hobbyists, and more, extending the capabilities of the machine beyond what’s offered by the Microsoft ecosystem alone.

For over a year, developers and users alike have been enjoying new homebrew experiences without any issues. For only $25, Xbox owners are allowed to register as a developer and place the machine in developer mode. This fee allows them to effectively use the machines they own in any way they see fit, but starting yesterday, Microsoft has begun to enforce rules in the fine print.

Gbatemp forum user tech3475 reported yesterday that his access to developer tools had been revoked. More notably, Modern Vintage Gamer, a prolific Youtuber who most recently worked on the team that ported Quake to modern platforms, has also had his developer access revoked.

As it turns out, developers who are not actively publishing to the Microsoft store are not considered to be in good standing according to the company’s Developer Code of Conduct, and their access to dev tools can be revoked at any time, without warning. Presumably, this is to prevent retro emulation enthusiasts from emulating any number of consoles, up to and including the PS2, though it could be they've only just now developed a system for enforcing the rules.

Update: In a series of tweets, Microsoft's Jason Ronald has confirmed that the company has no plans to disable Developer Mode on Xbox. The current occurrence was a mistake that is now being rectified. Check out his full statement below:

We have no plans to remove or disable Developer Mode on Xbox consoles. We continue to believe in and support a healthy independent app and game development community on Xbox. As part of a regularly scheduled maintenance to clean up inactive accounts, a number of Partner Center accounts used to enable Developer Mode on Xbox One and Xbox Series X|S consoles were inadvertently deactivated.

We are actively working on identifying and re-enabling these accounts as soon as possible. Once an account has been reactivated, users will be able to reenable Developer Mode on Xbox One and Xbox Series X|S consoles. If your account was accidentally deactivated and you would like to restore access sooner, feel free to contact ReportApp@microsoft.com. We apologize for the inconvenience and we are working to remedy this as quickly as possible and thanks for your patience.

In other words, just a hiccup, folks. Nothing to worry about!﻿