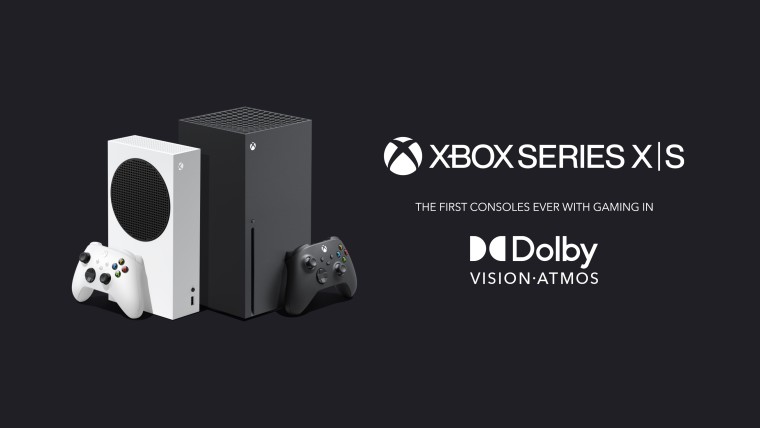 Back in September 2020, Dolby announced that Xbox Series X and S will be the world's first game consoles to support both Dolby Vision HDR video and Dolby Atmos surround sound in games when played on a supported TV.

Now Microsoft has announced that is beginning to test of Dolby Vision HDR gaming on Xbox Series X and S and will be available for testers who are a part of the Xbox Insider’s Alpha ring. The company is looking for feedback before it rolls out the Dolby Vision HDR option more broadly, which should be anytime this year.

Get ready to transform your gaming experience with full-spectrum visuals! Rolling out to Xbox Insiders this week: Dolby Vision for gaming on Xbox Series X|S. pic.twitter.com/iU2RktHvPG

When you play in Dolby Vision, you unlock the most realistic and lifelike visuals the game has to offer, with brightness, contrast, color, and depth that goes beyond even traditional HDR games. It also offers 40x brighter highlights and up to 12-bit colour depth on supported TVs.

Keep in mind your TV will need to be Dolby Vision-compatible. Notably, Samsung, which is the largest TV manufacturer globally, doesn’t support the format, focusing mostly on HDR10+. You can find out if your TV is compatible with Dolby Vision or not by pressing the Xbox button to open the guide, then selecting Profile & system > Settings > General > TV & display options > 4K TV details.