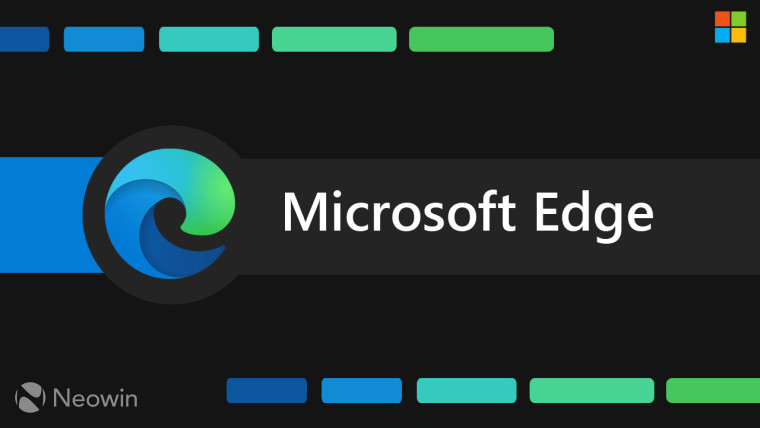 Microsoft has acknowledged an issue on Microsoft Edge for Mac that is causing the web browser to crash with 'Error code 6'.

Earlier this week, users took to Microsoft Answers forum (via Techdows) to report the issue with Edge on macOS Catalina. According to users, Microsoft Edge started crashing after updating to Safari 14. The browser crashes after opening a new tab, settings, and even Edge extensions, with the error, "The page is having a problem. Try coming back to it later”. It also suggests users to refresh the page or open a new tab but none of the workarounds solves the problem.

Fortunately, the Microsoft Edge Dev Twitter account has now confirmed that the culprit has been found and they are working on a fix that will roll out to Edge users in all the channels.

We appreciate everyone's patience while we dug into this! We have found a fix and are working on pushing it out to all of our channels. If you launch Edge on Mac while we roll out the fix and see that you're hitting this error, rebooting your Mac will also resolve this issue. https://t.co/ElbXVFSITn

In the meantime, the Edge Dev team has suggested rebooting Mac as a temporary fix to the problem. Some users have tried reinstalling Microsoft Edge but that does not fix the problem and hence, is not advised. Unfortunately, we don't know what exactly caused the problem but we do expect Microsoft to shed light on the problem once the fix has rolled out to Mac users.