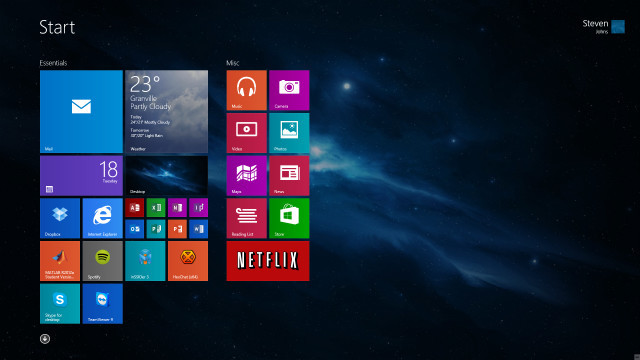 While there are many banks around the world that have yet to upgrade their ATMs and other computers from Windows XP, Microsoft announced today that one such institution in Japan recently made a massive move from the 12 year old operating system to Windows 8.

Microsoft's press release announced that Resona Holdings, which is the parent company of a number of banks in Japan, recently upgraded 30,000 of its client terminals from Windows XP to Windows 8. The move, which Microsoft says is one of the biggest deployments of Windows 8 ever made, was completed in late February, several weeks before the end of Microsoft's support of Windows XP on April 8th.

Tetsuya Shiratori, the executive officer and general manager of Information Technology Planning Division at Resona Holdings, is quoted as saying:

We decided to migrate straight to Windows 8, and we had no opposition to taking advantage of the latest products to boost efficiency. In addition to the cost savings resulting from standard Windows 8 functions and the great usability, including boot speed, we also managed the whole migration operation with unprecedented speed through using System Center 2012 Configuration Manager.

Microsoft said Resona Holdings accomplished this task in part by replacing half of their old client terminals with new ones that had Windows 8 installed. Also, any PCs that were less than two years old got a software upgrade to the OS. The entire process took less than two years. In addition to Windows 8, the bank also started using Microsoft Office Professional Plus 2013.