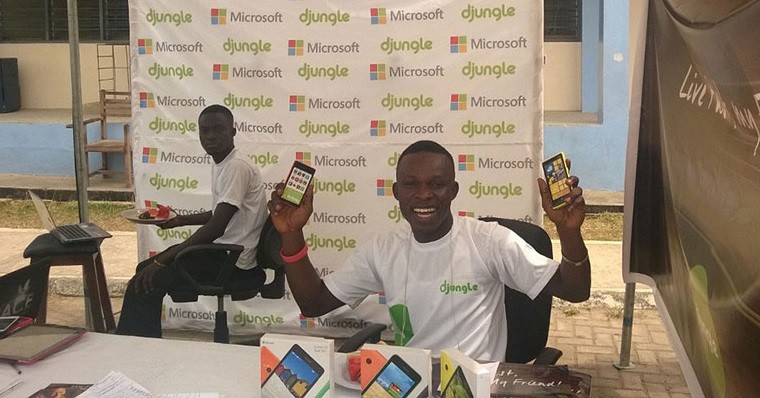 Though currently only available in Ghana, networks that utilize TV white space could become the norm in many parts of the world. They work by searching and using,TV spectrum to offer faster speeds, better reception and cheaper service.

With billions of new wireless devices expected to go online in the next years spectrum crunch is a real problem, especially in heavily populated areas. At the other extreme scarcely populated areas may also benefit by companies leveraging existing infrastructure to deliver their network instead of having to build out new systems.

Microsoft has been a long-time proponent of using TV white spaces and the company has done a lot of research and even pushed a number of pilot programs in different areas of the world, including the UK.

The partnership with Spectra Wireless in Ghana will also include affordable internet for academic institutions alongside accessible devices and deeply discounted software products from Microsoft for students.

More importantly it will prove once and for all that utilizing TV white spaces is a real solution for a problem that will need to be fixed soon.