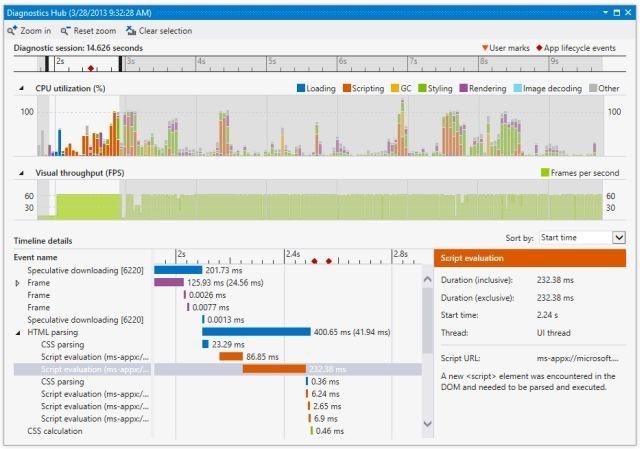 The Microsoft Support page has a detailed change log of what's been improved and fixed in Update 4. The download is mostly for bug fixes related to the software's Team Foundation Server features, with no major new features being added. Microsoft has already indicated that Update 4 will be the final patch for Visual Studio 2012 unless a zero day exploit is discovered that needs to be patched.

Microsoft is now moving forward with Visual Studio 2013, while also introducing Visual Studio Online as the new name for its Team Foundation Service. Today, the company also announced its new Windows Azure Website creation service that has the current name "Monaco". You can ask Microsoft's Brian Harry about those topics and other Visual Studio 2013 inquiries when he joins Neowin to take questions from our community starting at 5 pm Eastern time today.