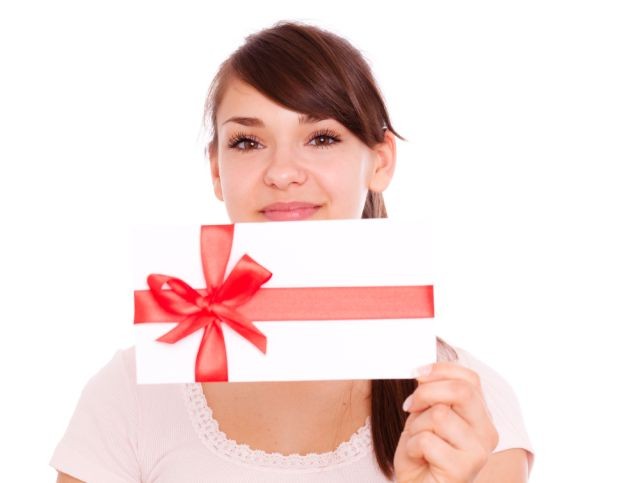 In August, Microsoft acquired over 900 patents from AOL at the cost of nearly $1.1 billion. It was a welcome piece of revenue for AOL, which has struggled in the last several years with trying to replace the money from its declining dial up Internet service with an online web content network which includes major sites like Engadget, The Huffington Post and more.

Today, TechCrunch, also owned by AOL, announced that the company was going to give all of its employees a $1,056 end of year bonus. The story claims that the generous bonus money came as a direct result of the sales of its patents to Microsoft.

AOL recently announced its third quarter 2012 financial results which beat expectations thanks to its best revenue numbers in the past seven years. The company also announced that Internet traffic for its sites were up about seven percent compared to a year ago. It seems like AOL finally has a formula that is working, but it remains to be seen if that formula will last.

By the way, Microsoft didn't do so badly with buying AOL's patents. It sold 650 of the patents it acquired from AOL to Facebook for $550 million.